It is unfortunate that Shahjalal University of Science and Technology (SUST)  got stuck in a quagmire over a trifling matter. It has been nine days since the university has been closed for an independent period and around 12 days since the students started agitating. The protest originally started from a residential hall over alleged misbehaviour of a hall provost with students. Initially, students demanded resignation of the hall provost, which she did, but  the unrest lingered on, spread across the campus and the protesters are now demanding resignation of the university vice chancellor.

So, the question is what kept the protest alive? The prime allegation of protesting students against the VC is that he called in police to beat them up. The attack on protesting students both by police and ruling party student wing’s activists is definitely condemnable. And we condemn it outright. But we must also consider why the VC was forced to call the police. Reportedly, he was confined to a room for hours and some students allegedly misbehaved with him.

The subsequent heavy-handed police tactics apparently back-fired. The police not only mercilessly beat the students up, but also filed a lawsuit against some unidentified 300 students of the university. The overreaction on part of the police which has apparently brought the situation to this ugly pass must be investigated.

In order to resolve a problem or conflict situation, the room for dialogue and discussion must be kept open.  But regrettably, the agitating students have turned down repeated offers from their teachers for discussion. Instead, they  kept protesting. Some of them have been observing a hunger strike in front of VC’s residence for the last couple of days. Meanwhile, agitating students’ disconnected the electricity line of the VC’s residence and are not allowing any visitors to his residence.

We don’t want this type of rash decision from the students. And, to demand resignation of a person from a certain position at the drop of a hat is irrational, to say the least. It is not that all of their problems will be solved and grievances will end once the current VC resigns. Vice versa, resignation will not be the end of the world for the VC. So, we hope both sides will come to the negotiation table and sort things out. The sooner the impasse ends, the better for the students in particular. 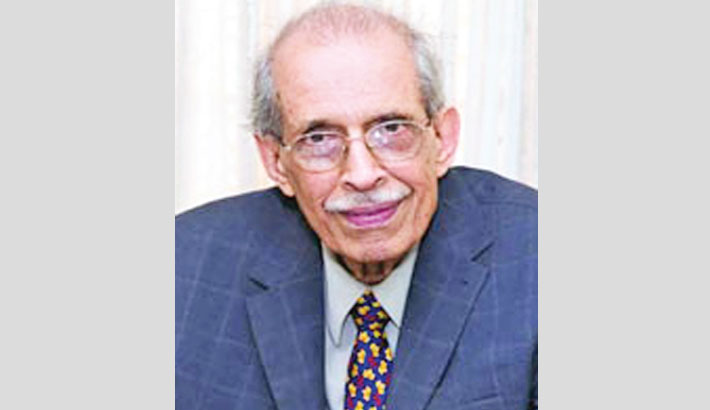 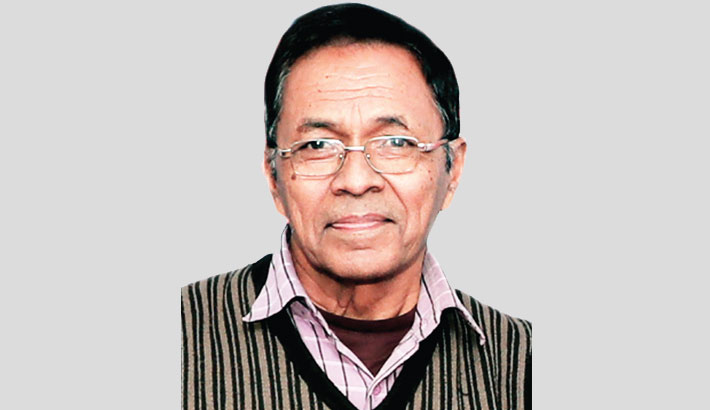