Roads closed in Himachal due to snowfall

New Delhi: Several roads in Himachal Pradesh have been closed and a number of power supply and water supply schemes disrupted due to heavy snowfall in the state, reports Hindustan Times.

Several parts of India, including Himachal Pradesh, are reeling under the cold wave conditions due to dry northwesterly winds which are bringing cold air from the snow-clad Himalayas.

According to India Meteorological Department (IMD) forecast on Sunday, wave conditions will prevail over Delhi, Punjab, Uttar Pradesh, Madhya Pradesh for the next few days.

The IMD has predicted heavy rainfall or snowfall over Jammu & Kashmir-Ladakh, Himachal Pradesh and Uttarakhand on January 24 and 25.

Himachal Pradesh has been blanketed with snow since Sunday. Four national highways are among roads that have been closed in the state.

Due to heavy snowfall, two of the four teenage boys, who went for a trek in Kangra were found dead. "We are recording the statements of the two rescued boys who got injured due to a fall," Kangra ASP Puneet Raghu told news agency ANI. 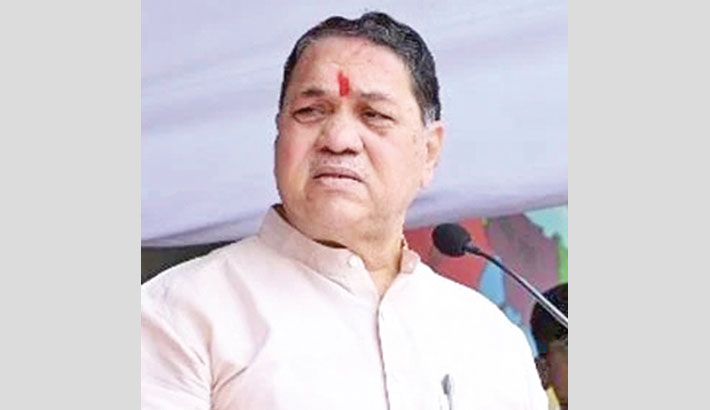