NEW YORK: Oil prices jumped on Monday on the back of supply disruption concerns linked to the rise in geopolitical tensions in the Middle East and Eastern Europe, while demand held steady as the impact of the Omicron coronavirus strain eased in some countries.

Brent, the global benchmark for two thirds of the world’s oil, surged 0.88 per cent to $88.66 a barrel at 9.26am UAE time on Monday while West Texas Intermediate, the gauge that tracks US crude, was trading 0.78 per cent higher at $85.80 a barrel, report agencies.

“The pulse continues to sit firmly with oil bulls, given the robust physical market, with optimism over Covid-19 pivoting from pandemic to endemic,” said Ehsan Khoman, head of emerging markets research at MUFG Bank.

The UAE, Opec’s third-largest producer, that it intercepted two ballistic missiles launched by the Houthi terrorist group, the Ministry of Defence said on Monday.

Authorities confirmed “that the attack did not result in any casualties, as the remnants of the destroyed ballistic missiles fell in separate areas around the emirate”, state news agency Wam reported.

Tension is also increasing in Eastern Europe. Britain’s Deputy Prime Minister Dominic Raab issued a warning that there is a “very significant” risk Russia will invade Ukraine imminently. The US also ordered the families of diplomats to leave Ukraine amid rising tensions between Washington and Moscow.

Geopolitical risks should fade but low capital expenditure, resulting from a focus on the renewable energy transition, is expected to persist, he said.

The total investment in the upstream sector of the oil and gas sector fell 23 per cent below pre-coronavirus levels to $341 billion in 2021 amid global renewable energy transition efforts, according to a report by the International Energy Forum last month.

The group decided to add 400,000 barrels of oil per day next month amid higher demand globally. 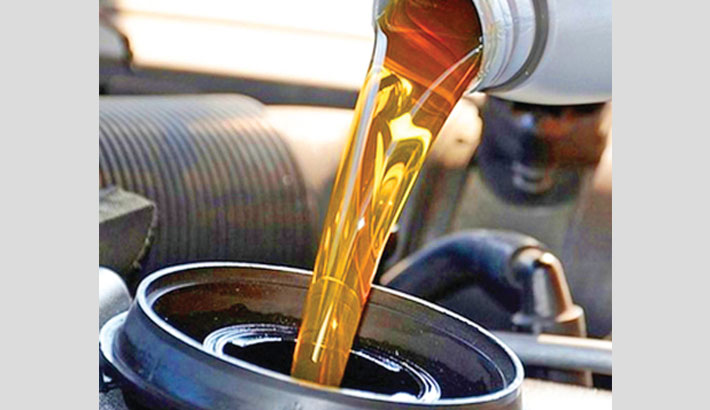 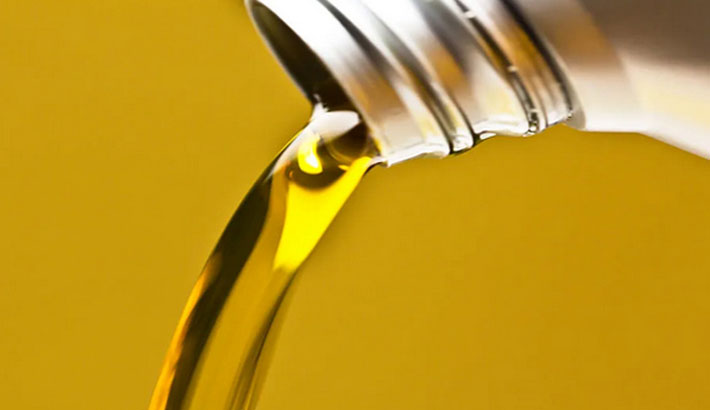 Guests are seen at a view-exchange meeting on import, supply, stock and price hike of essential goods, organised by FBCCI at Kawran Bazar in the capital on Thursday. Senior Vice-President of FBCCI Mustafa Azad Chowdhury Babu was present at the meeting.