About 1000 dancers from 75 dance troupes performed in the event. Through this festival, many original dances have been showcased at a festival for the first time.

Aside from performing at the National Theater Hall, many cultural organisations have arranged performances in their districts.

The event was broadcast live from the academy’s Facebook page. 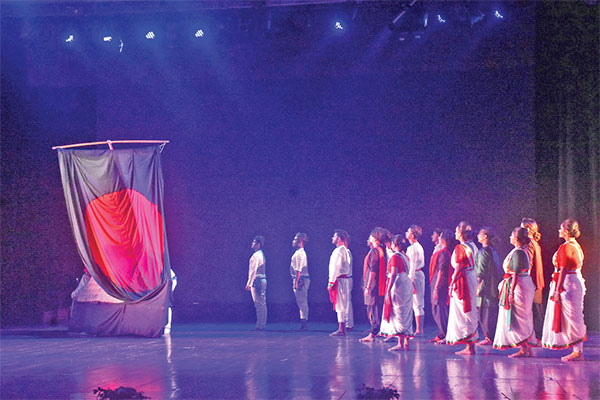