Comilla Victorians survived a late scare to clinch a thrilling two-wicket win over Sylhet Sunrisers in their opening match of the ongoing Bangabandhu Bangladesh Premier League T20 at the Sher-e-Bangla National Stadium in Mirpur on Saturday.

Chasing a target of only 97 runs, Comilla reached 79-5 in the 13th over and they needed only 18 runs off the final seven overs with five wickets in their hands to complete victory.

However, they lost three wickets in a short span of time to get reduced to 88-8 in 16.3 overs before Mahidul Islam Ankon (nine not out) and Tanvir Islam (three not out) guided their side home safely with eight balls to spare.

“Bowlers did excellent today. I hope the batting will be good from the next match,” Comilla skipper Imrul Kayes said after the match. 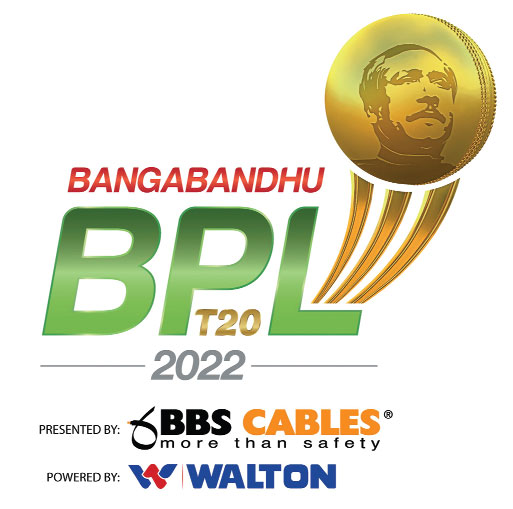 Sylhet’s spinner trio - Nazmul Islam (3-17), Mosaddek Hossain (2-10) and Sohag Gazi (2-30) deserved all the credits to take the game to the wire after their batsmen showcased an ordinary batting effort and were bundled out for 96 runs in 19.1 overs.

Sohag got rid of both Comilla openers - Faf du Plessis (two) and Cameron Delport (16) early in defending their total while Mosaddek removed Mominul Haque and Imrul after they made 15 and 10 runs respectively.

Nahidul Islam (16), Ariful Haque (four) and Shohidul Islam (one) - all were the victims of Nazmul while pacer Taskin Ahmed removed Comilla’s Afghan recruit Karim Janat for 18 to bring excitement in the low-scoring encounter.

Earlier, despite leaking 19 extra runs in Sylhet innings, Comilla bowlers were successful to bowl out Sylhet under the 100-run mark after they sent Sylhet to bat first.

Sylhet opener Colin Ingram made the highest 20 runs while Ravi Bopara and Sohag, who scored 17 and 12 runs respectively, were the only other two batters to reach the double digit figure.

“The toss was very important. If we won the toss, we would also field first. You all have seen how much turn it was producing…It was very difficult for the batters,” Sylhet opener Anamul Haque claimed after the match. Shohidul, Nahidul and Mustafizur Rahman all claimed two wickets each for Comilla.

Batting first, Chattogram scored 161-8 in 20 overs, riding on opener Will Jacks’s powerful-hitting of 24-ball 41, Sabbir Rahman’s 29 in the middle and a late flurry by Benny Howell who provided 37 from just 19 balls.

In reply, spinner Nasum Ahmed and pacer Shoriful Islam shared seven wickets between them to dismiss Dhaka for 131 in 19.1 overs.

Chasing 162 for the win, opener Tamim Iqbal began the Dhaka chase well with a controlled, positively 52 from 45 balls. His innings was laced by six fours and two sixes. 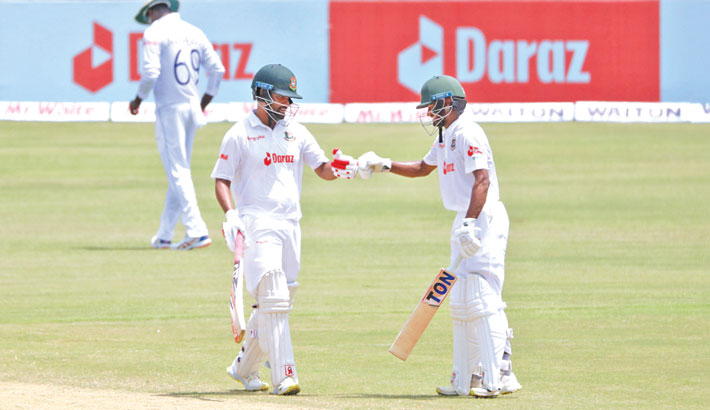 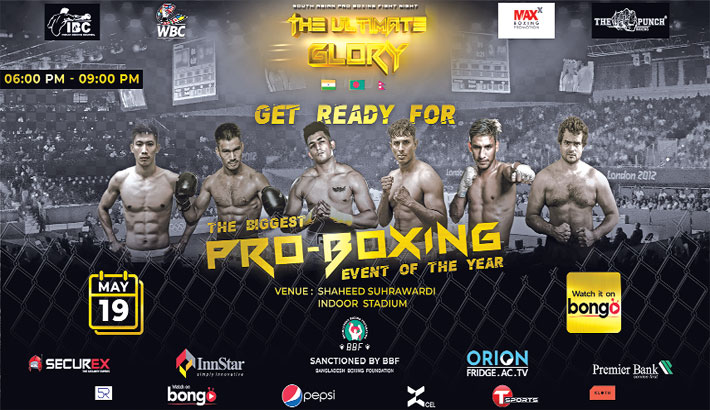 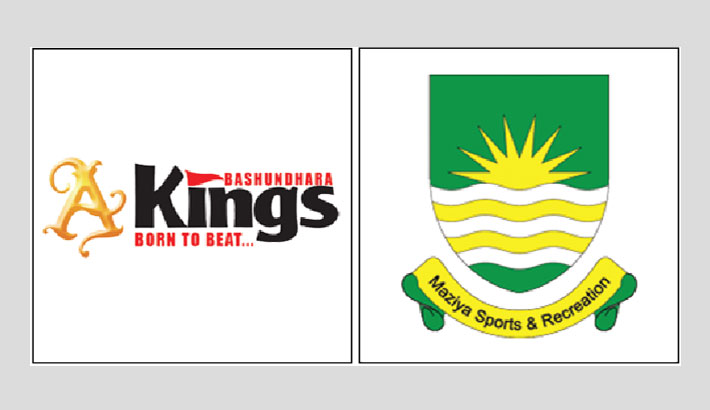 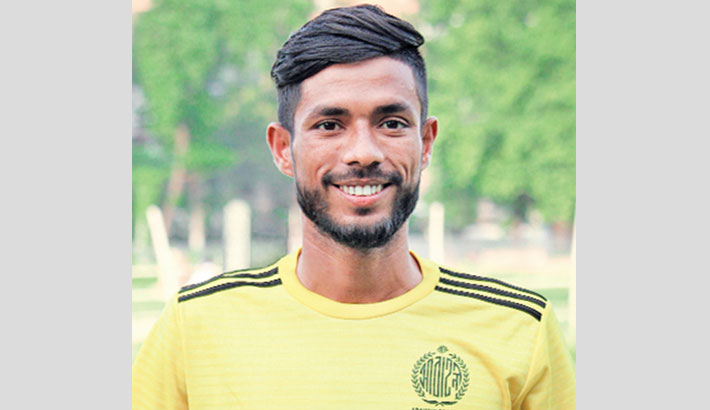 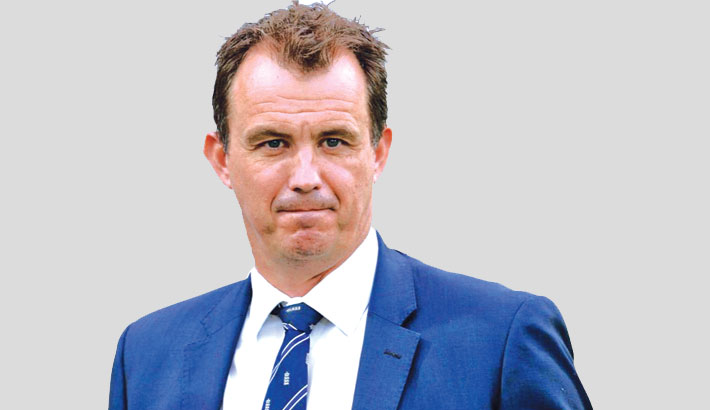