A report of a vernacular daily published yesterday raised great concern among the city residents. It is that Dhaka had the worst air quality in the world on Thursday. A US-based air quality measuring technological organisation, 'Air Visual', has revealed this alarming information before the citizens. Dhaka has long been grappling with air pollution issues. Its terrible dust pollution turns worse every winter posing a serious health hazard to its vast residents. As per experts, the smog from brick kilns, smoke from unfit vehicles and dust generated from public and private construction sites, including those of the mega projects taken by the government, are the main sources of air pollution.

With the worsening air quality comes the threat to public health. Experts have pointed out that with the presence of toxic metals in the air, people of all ages are increasingly susceptible to different breathing ailments. High air pollution often leads to developing asthma, lung cancer, cardiovascular and chronic obstructive pulmonary disorders. It is blamed for enhancing the risk of premature birth and low birth weight. It can cause life-threatening health complications for pregnant women. Moreover, the economic cost of deteriorating health of the city residents has to be taken into consideration seriously.

Taking lessons from other countries, the authorities concerned should take urgent measures to fight the perennial civic problem. At the same time, immediate steps should be taken to stop burning garbage at waste dump sites. According to the DoE, 58 percent of the capital's air pollution is caused by the brick kilns, particularly in the dry season. So, regular drives should be conducted against the illegal brick kilns. Measures should be taken to shut down all illegal kilns around the capital. Apart from this, all traditional brick kilns should be modernised as soon as possible. It is essential on the part of the authorities of Dhaka north and south city corporations to sprinkle water on the city roads to reduce dust in the air. They should issue proper directives to the project engineers to take steps to cover all construction materials. Above measures should be taken on an urgent basis to give the citizens some relief from the harmful effects of air pollution. 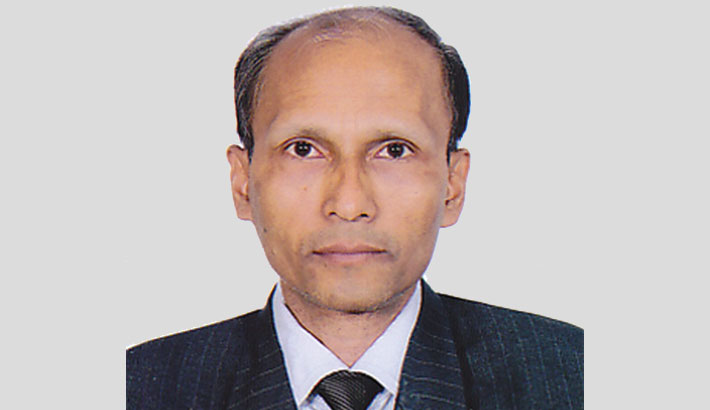 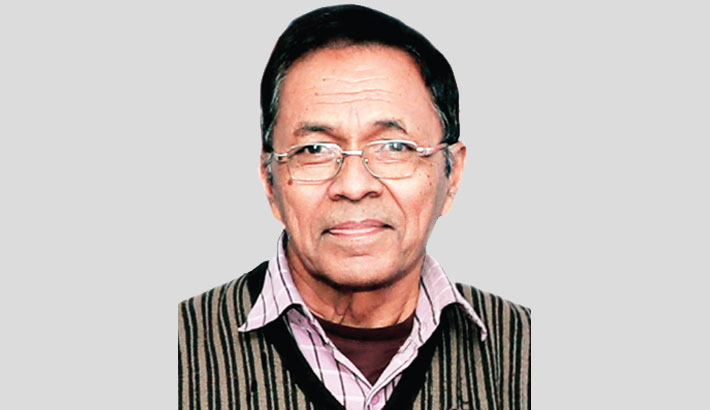