Indian actor Dhanush announced separation from his wife Aishwaryaa Rajinikanth on Monday. In a statement, he requested people to respect his and Aishwaryaa’s privacy during the trying times, reports The Indian Express.

“18 years of togetherness as friends, couple, as parents and well wishers to each other The journey has been of growth, understanding, adjusting and adapting.. Today we stand at a place where our paths separate… Aishwaryaa and I have decided to part ways as a couple and take time to understand us as individuals for the better. Please do Respect our decision and give us the needed privacy to deal with this (sic),” Dhanush said in the statement posted on his Twitter page.

Dhanush got married to Aishwaryaa, actor Rajinikanth’s eldest daughter, in 2004. They have two sons together, Yatra Raja and Linga Raja.

Aishwaryaa also shared the same note on her social media handles and wrote, “No caption needed…only your understanding and your love necessary!” 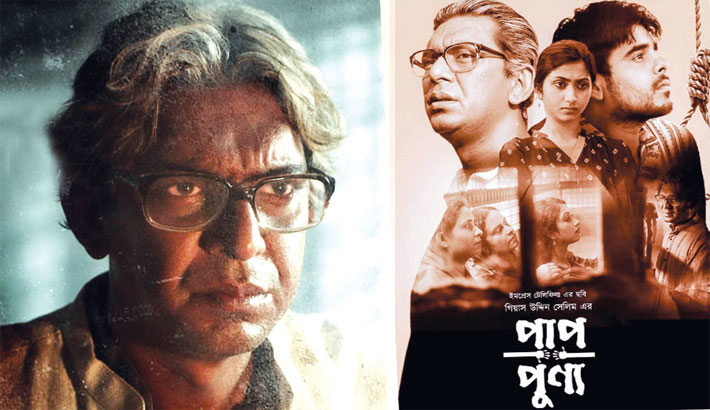 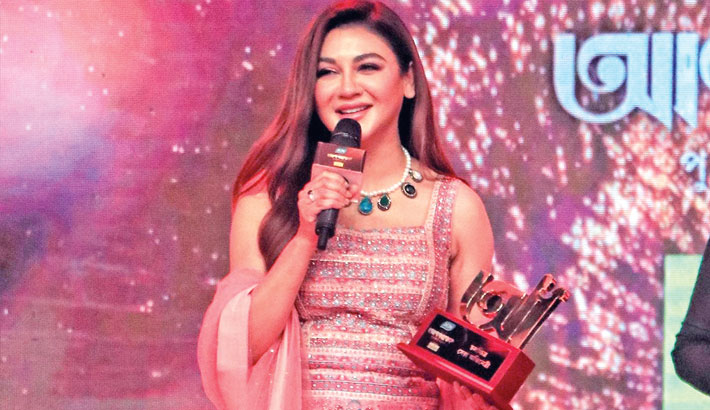 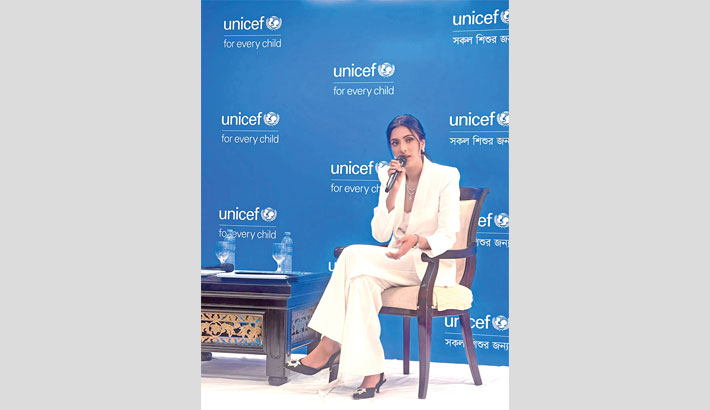 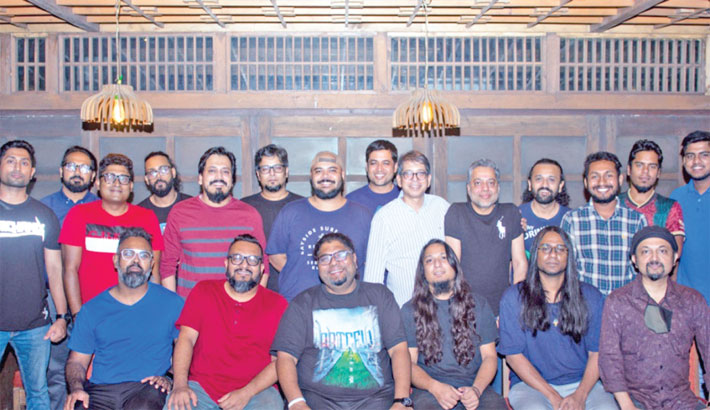