In our country, qualified doctors rarely work in rural areas due to lack of opportunity to pursue private practice and some other facilities. Taking advantage of this, quacks or fake doctors are making money in the name of so-called healthcare service. They are doing harm to rural patients by prescribing dangerous unapproved drugs and antibiotics. What is alarming is that the menace of quackery has spread to private nursing homes and hospitals countrywide. Newspaper readers are well-aware about the unfortunate incidents.

In yet another incident of quackery, a newborn baby has been going through a critical state following a caesarean section conducted by a mere nurse on the infant's mother at a private hospital at a district town. The baby sustained injuries as the surgical knife used in the operation hit its forehead and body.  What a cruelty in the name of surgery! Fake doctors have no medical knowledge; they adopt unscientific methods of treatment which ultimately worsens the condition patients who may even lose their lives if treated by quacks. So, beware of the beasts! They are now prevailing everywhere.

The registration of private hospitals should be cancelled at once if their owners employ fake physicians in their establishments or treatment is rendered or surgery is performed on patients by incompetent persons pretending as doctors or surgeons. Cautioning against fake doctors, the government should conduct awareness campaigns to the public regularly. Moreover, it should issue advertisements in leading dailies to discourage the owners of private hospitals or nursing homes from employing quacks. Any information on them should be brought to the knowledge of the healthcare authorities for immediate action. The government should take a tough stance against the violators of rule.

The quacks pretending to be qualified doctors should be brought to book as soon as they are detected and punished with rigorous imprisonment imposing a sizeable amount of fine on them. Here is a reminder: Registration with the Medical Council is mandatory for practising doctors and every practitioner must display his/ her registration number in the hospital, on the prescription, certificate and money receipts given to patients. 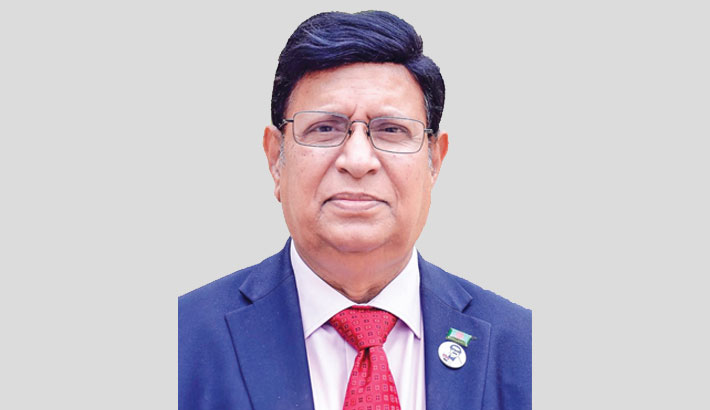 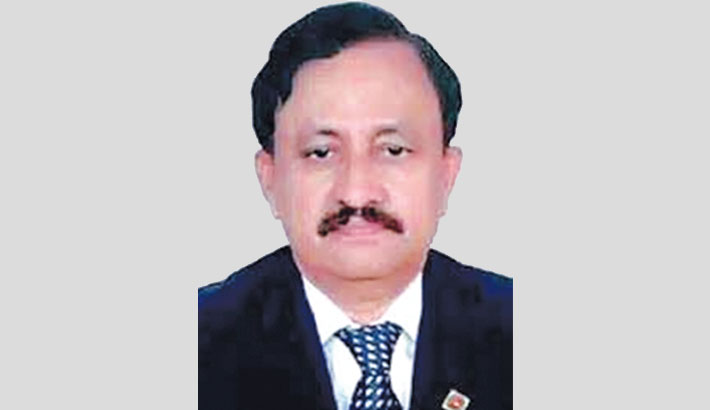 Tax Commission a Must for Increasing Revenue

Conspirators at it again, foiled