The 20th edition of the Dhaka International Film Festival (DIFF) began in Dhaka on Saturday. A total of 70 countries are participating in the mega event with 225 films of the best contemporary filmmakers.

Foreign Minister Dr AK Abdul Momen inaugurated the nine-day festival as the chief guest with State Minister for Foreign Affairs and chief patron of the festival Md Shahriar Alam in the chair. 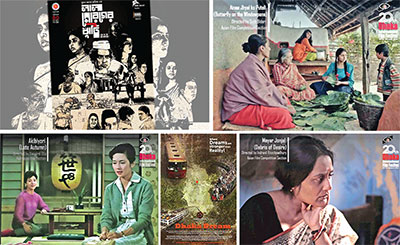 The Rainbow Film Society has been organising the DIFF every year since 1992 and the 20th edition of the festival will conclude on January 23.