A son or daughter killing parents, parents murdering a child or spouse killing his/her partner – these are a common scenario in the society nowadays with the brutalities by a family member against another being on the rise.

At least 200 such murder incidents took place in the country in 2021, according to newspaper reports and police.

Psychologists and criminologists think that weak family bonds, social instability, frustration over financial matters, extramarital affairs, feud between husband and wife, drug addiction and land-related dispute are the main reasons behind the incidents.

Psychological support, strengthening the family bonds, practice of values and good culture as well as help from law enforcers and community leaders can check such crimes, they said.

Haider Ali Khan, deputy inspector general (Media and Planning) of police, told the Daily Sun that such incidents are taking place due to a change in social norms and values. “The social norms and values have changed to a great extent. There’s a rise in social demands. Social media is having influence on us. With the economic development, we need recreational, cultural and overall social development, which it is yet to be ensured,” he said.

“We need social counselling. We have many psychologists in our country, but we don’t visit them. We should consult them,” the police official said.

On December 22 last, police recovered the bodies of a woman and her two children from their house at Uttar Napitkhali in Eidgaon of Cox’s Bazar.

The deceased were Imtiaz Khanam Jisan, 24, wife of Shahidul Islam, and their children Zabin, 5, and Zerin, 2.

Quoting neighbours, police said Shahidul and Jisan had long been at loggerheads over family matters. As a sequel of the feud, Jisan first fed pesticide to her two children and later killed herself by hanging.

On November 7, police recovered the bodies of three members of a family, including a nine-year-old child, from a house at Vadail of Ashulia on the outskirts of the capital.

The deceased were identified as Sabur Ali Mia, 28, his wife Rozina, 25, and their child Sumaiya, 9.      Al Mamun Kabir, sub-inspector of Ashulia Police Station, said they were suspecting that man committed suicide after killing his wife and child.

On November 2, Sabur bought an auto-rickshaw at Tk 60,000, which he managed as loan after mortgaging a piece of land and from his wife’s little savings but the auto was stolen the following day, said his younger brother Shahid Ali. “My brother got frustrated after the incident.”

On September 20, police arrested a woman named Nazma Akter, 35, on charge of killing her husband Abdur Rahm, 40, in Khilgaon area of the capital.

On May 19, the imam of a mosque, Abdur Rahman, with the help of his so-called lover Asma killed the latter’s husband Azharul and cut the body into six pieces before dumping those into a septic tank of the mosque at Dakkhinkhan in the capital. Later, the killers were arrested.

Prof Dr Mohammad Mahmudur Rahman, president of Bangladesh Psychological Association (BPA) and Bangladesh Clinical Psychology Society (BCPS), said the notion that a feud could be resolved with the help of a third person through discussions has got almost lost. “A bad attitude is being practised in our social culture, mentality and thought, which are responsible for the rise in crimes,” he told the Daily Sun.

“We have psychological problems and problems in thoughts and decision-making. Moral values have got rotted. A big reform is needed to control the crimes,” he said.

Dr Mahfuza Khanam, chairperson of the DU Department of Psychology, said people used to lay emphasis on family bonds in the past, which has now decreased. “Now, we’re prioritising financial aspects instead of family bonds. Our moral values have been lost. That’s why such incidents of murder are taking place,” she said.

About the way to get rid of the situation, she said people should put importance to their family relations and follow the own culture.

Assistant Professor Khandaker Farzana Rahman, chairperson of criminology department at DU, told the Daily Sun that people could not adapt to the social changes. “We lost our old values for different reasons. We’re all busy with mobile phones. Now, instability prevails in the society. Extramarital affairs, single parenting, homosexuality and live-together have increased, which are responsible for the crimes,” she said.

She thinks there is a need for government intervention in families to control the crimes. 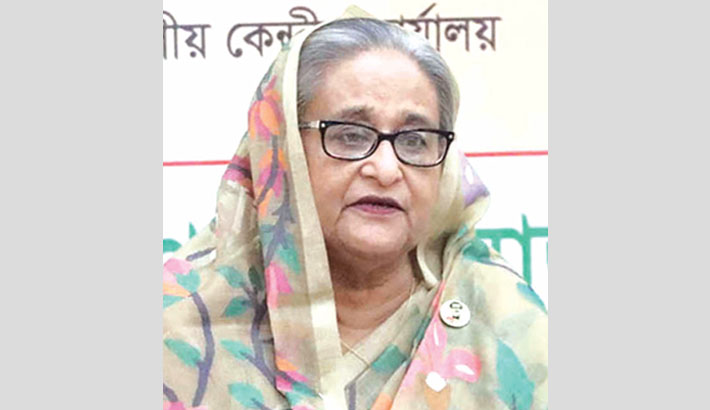 What’s the purpose of buying hundreds of bighas of land? 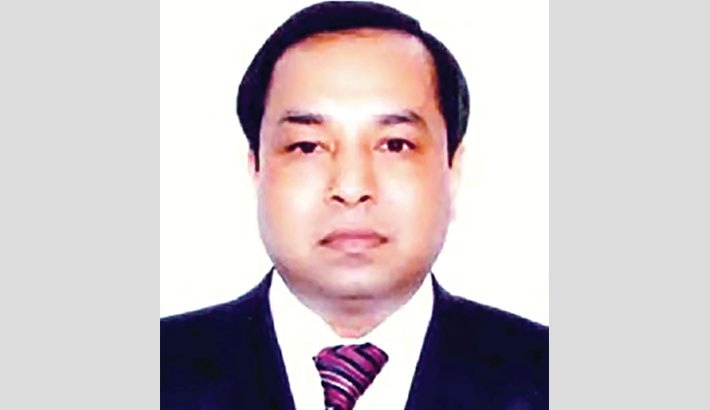