The cases centre on the hiring a helicopter while in office, said the source, who declined to be identified because they were not authorised to speak to media, reports Reuters.

Earlier on January 10, a Myanmar junta court convicted Aung San Suu Kyi of three criminal charges, sentencing her to four years in prison in the latest in a slew of cases against the ousted civilian leader.

The Nobel laureate has been detained since February 1 when her government was forced out in an early morning coup, ending Myanmar's short-lived experiment with democracy.

The generals' power grab triggered widespread dissent, which security forces sought to quell with mass detentions and bloody crackdowns in which more than 1,400 civilians have been killed, according to a local monitoring group.

A source with knowledge of the case said the 76-year-old was found guilty of two charges related to illegally importing and owning walkie-talkies and one of breaking coronavirus rules, reports AFP.

Junta spokesman Major General Zaw Min Tun confirmed the verdicts and sentences and told AFP Suu Kyi would remain under house arrest while other cases against her proceed.

The walkie-talkie charges stem from when soldiers raided her house on the day of the coup, allegedly discovering the contraband equipment.

The United States condemned what it called the "unjust arrest, conviction and sentencing" of Suu Kyi, which it said was carried out in "an affront to justice and the rule of law."

"We call on the regime to immediately release Aung San Suu Kyi and all those unjustly detained, including other democratically elected leaders," State Department spokesman Ned Price told reporters.

Monday's sentence adds to the penalties the court handed down in December when she was jailed for four years for incitement and breaching Covid-19 rules while campaigning.

Junta chief Min Aung Hlaing cut the sentence to two years and said she could serve her term under house arrest in the capital Naypyidaw.

The total six-year jail term would mean Suu Kyi would not be able to participate in fresh elections that the military authorities have pledged to hold by August 2023. 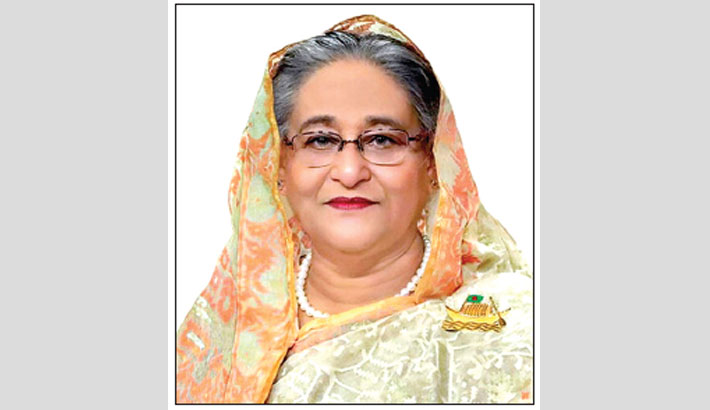 A poem is a powerful tool to inspire people 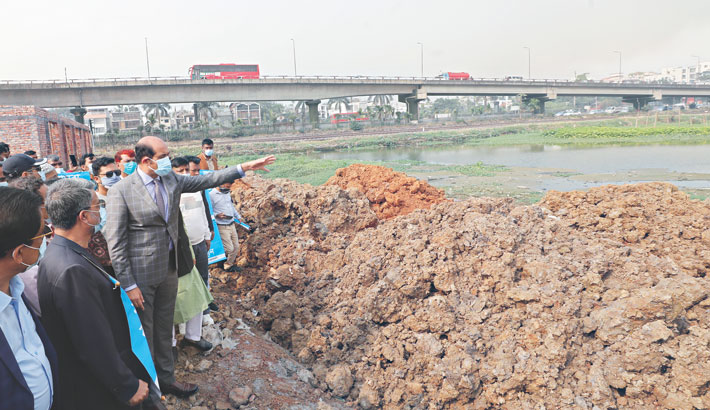