KURIGRAM: A 15-year-old boy playing a game on his cellphone wearing headphones was killed after being hit by a train in Rajarhat upazila of the district on Tuesday night.

The deceased was identified as Md Russel, son of Majid Mia of Donibazar village.

Raju Sarkar, officer-in-charge (OC) of Rajarhat Police Station, said the Dhaka-bound ‘Rangpur Express’ hit the boy sitting on the railway track around 7:00 pm, leaving him dead on the spot.

On information, police recovered the body and sent it to the local hospital morgue. 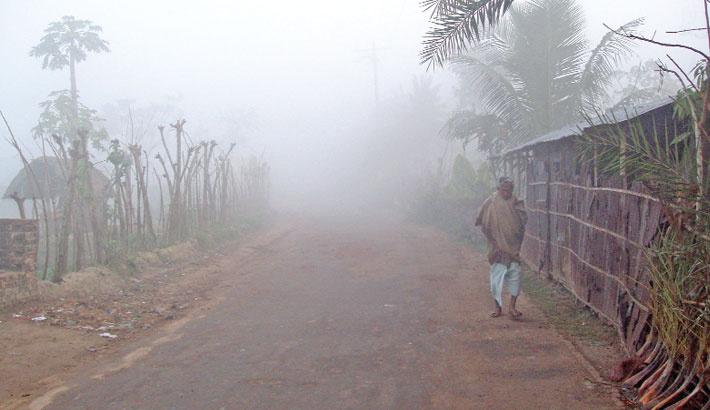