NEW DELHI: Oil climbed as investors weighed a surge in Omicron cases against signs that the new strain is not as severe as previous waves.

Brent was 0.39 per cent higher at 9.40am UAE time after losing 0.9 per cent in the previous session. West Texas Intermediate, which didn’t trade on Friday due to a US holiday, fell 0.69 per cent. The volume of daily American infections with the new variant has now surpassed those in the Delta wave, while China posted the highest number of cases since January, report agencies.

Traders were also monitoring a planned 100,000 kilolitre crude sale from Japan’s strategic reserves. The move is part of Tokyo’s plans to sell oil in co-ordination with other oil-consuming countries and more sales may follow as energy markets are monitored, according to a trade ministry official.

Crude’s rally from the depths of the pandemic has run into considerable headwinds in the last couple of months as investors sized up the challenge to demand posed by Omicron. At the same time, Opec and its allies have kept boosting supplies and the US has led the co-ordinated release of oil from national strategic reserves.

Among disruptions from Omicron, airlines have been cancelling some services due to crew shortages, threatening a nascent rebound in jet fuel usage. Anthony Fauci, President Joe Biden’s top medical adviser, said Americans should stay vigilant against the new strain, despite evidence its symptoms may be less severe, because the volume of cases can still overwhelm hospitals.

“Even if Omicron is less virulent, it appears its contagiousness has the potential to disrupt the flow of goods and services as workers isolate,” said Jeffrey Halley, senior market analyst for Oanda Asia Pacific. That would imply lower levels of oil consumption, he said.

Brent’s prompt timespread – the gap between the nearest contract and the next in sequence – has returned to a bullish pattern in recent days after flipping briefly into the bearish contango structure. The spread was 41 cents a barrel in backwardation on Monday, from 5 cents in contango a week ago.

Traders, meanwhile, will be keeping tabs on talks due later on Monday over a possible revival of Iran’s nuclear accord that could pave the way for a resumption of official crude flows. The EU has said negotiators needed to speed up efforts to resolve a standoff between Tehran and Washington. 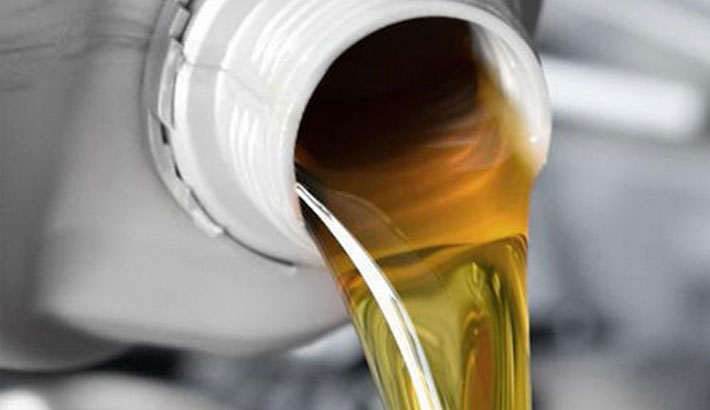 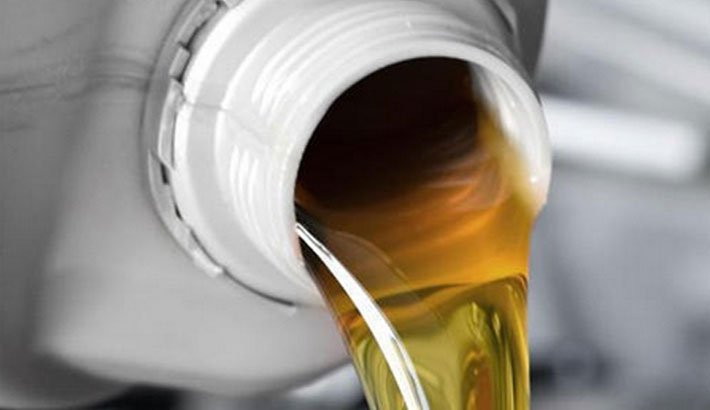 Oil prices on track for biggest weekly gain since August 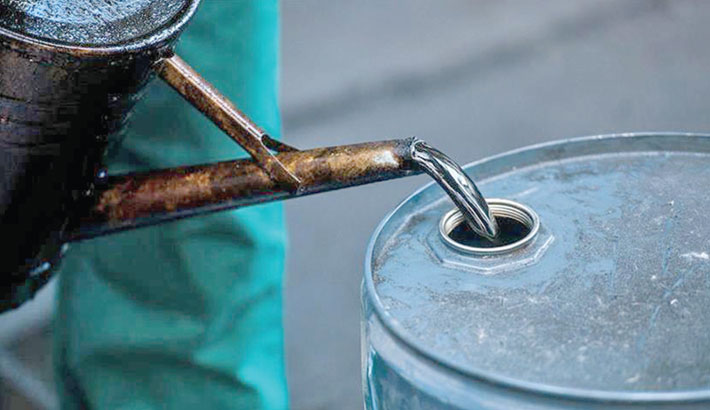 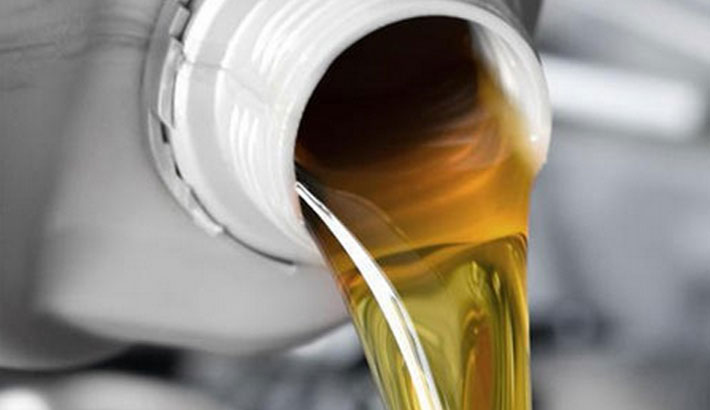