Lazarus syndrome, also known as Autoresuscitation, is the resumption of blood circulation after the heart has stopped beating and has failed to resuscitate despite cardiopulmonary resuscitation (CPR). Simply put, it is the rebirth of life after death. Lazarus is a character in the New Testament (Bible) who came back alive by Jesus Christ four days after his death. Lazarus syndrome was reported sixty-three times in medical literature since 1982. In 2020, a comprehensive study of all published instances revealed the Lazarus syndrome's distinct characteristics. It has been shown that in most cases patients were aged 60 years or older and their conditions may raise its probability, including hyperkalemia (an excess of potassium in the bloodstream) and hypovolemia (an abnormally low volume of extracellular fluid in the body).

In all cases, resuscitation attempts lasted at least 20 minutes until the patient's spontaneous return to circulation, with a 30-minute mediation period. In thirty of the sixty-three cases, signs of life were observed within five minutes of the end of resuscitation, and in 14 cases, indications of life were observed between six and ten minutes after the end of resuscitation. Signs of life were either not noticed until several hours after 'death' or were not reported in medical records for the remaining 19 individuals. According to a case study conducted in 2020, roughly 35% of patients survive Lazarus syndrome and recover fully to be released from hospital. However, heart damage claimed the lives of 65 percent of the victims. Death is a condition in which all of your vital organs gradually fail.

Although the exact cause of the Lazarus syndrome is unknown, there are a few possibilities that could explain it. Air trapping is one of the most common causes of Lazarus syndrome. If you have chronic obstructive pulmonary disease, it is more likely to happen (COPD). When air is pumped into your lungs too quickly (hyperventilation), there is not enough time to breathe it out, so it builds up. This is referred to as “Air trapping”. The pressure inside your chest rises when the air fills your lungs. It eventually reaches a point where your blood cannot flow freely from your chest veins to your heart, and your heart struggles to pump blood out to your body. This can result in cardiac arrest if your circulation is disrupted. When CPR is stopped, the trapped air in your lungs begins to escape, lowering the pressure in your chest. Blood from your body will eventually flow to your heart and be pumped to the rest of your body. Circulation can return, giving the impression that your heart has restarted. Another idea claims that Lazarus syndrome is caused by drug delivery being delayed. Air trapping prevents the medication from working correctly. When air trapping is correctly handled, medication-carrying blood flows to the heart. If the drugs are working, your circulation will return on its own. Finally, during CPR, a defibrillator may be utilised to provide an electrical shock to the heart in an attempt to restart an arrhythmic heartbeat. There is sometimes a lag between the shock and the effect. If you wait long enough, your circulation appears to restore on its own, rather than as a result of the shock.

In Bangladesh, we have heard stories about patients who were formally certified dead by a doctor yet came back to life at a funeral. As a result, the doctor's competence is BIG questioned. It will tarnish the doctor's and hospitals' reputations. As a result, it is necessary to educate the general public about the Lazarus condition so that they can be aware that persons can sometimes resurrect after 10 minutes of death due to the Lazarus syndrome. Doctors should, however, wait at least 10 minutes after CPR has stopped before declaring someone dead and maintain a heart monitor linked to the individual for at least 10 minutes to confirm the lack of a heart rhythm.

The writers are an Assistant Professor, School of Business, Ahsanullah University of Science and Technology and a student, Department of Management Studies, Jagannath University 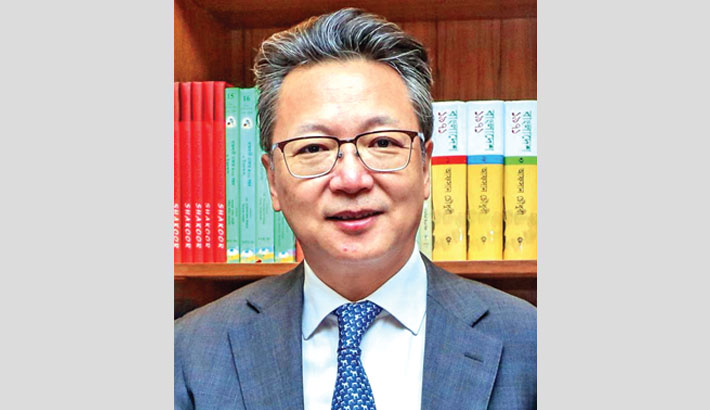 The Pursuit of Common Prosperity 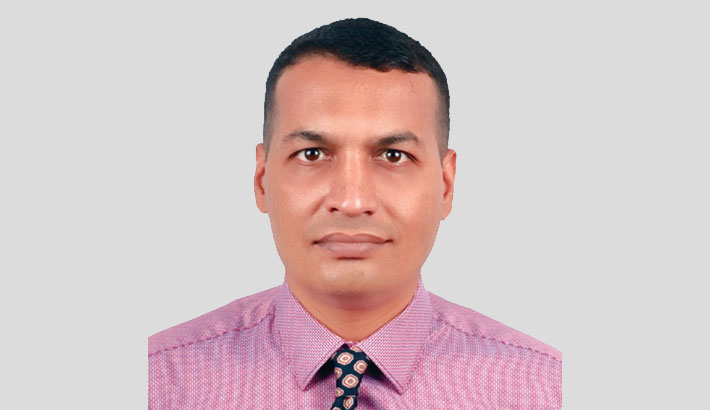