Omicron raging through the world: US scientist

WASHINGTON: Top US pandemic advisor Anthony Fauci on Sunday warned of a bleak winter ahead as the Omicron coronavirus variant spurs a new wave of infections globally, sparking restrictions and concerns over hospital capacity, reports AFP.

"One thing that's very clear... is (Omicron's) extraordinary capability of spreading," Fauci told NBC News. "It is just... raging through the world."

Since it was first reported in South Africa in November, Omicron has been identified in dozens of countries, prompting many to reimpose travel restrictions and other measures.

Despite indications it is not more severe than the Delta variant -- currently still the dominant strain -- the heavily mutated Omicron has been shown in early data to have a worrying resistance to vaccines and higher transmissibility.

Fauci also cautioned against too much optimism over Omicron's severity, noting that in South Africa, while the hospitalization-to-case ratio is lower than with Delta, this could be due to underlying immunity from widespread previous infections.

"No matter how you look at it," he said, "when you have so many, many infections, even if it is less severe, that overcomes this slight to moderate diminution in severity."

"Our hospitals, if things look like they're looking now in the next week or two, are going to be very stressed," particularly in areas of the country with low levels of vaccination, Fauci said.

On Sunday, US Senators Elizabeth Warren and Cory Booker each said separately on Twitter that they had tested positive for Covid-19 despite being vaccinated and boosted, and were experiencing mild symptoms.

Neither indicated whether they had been infected with Omicron.

Fauci urged unvaccinated Americans to get a shot and the vaccinated to get boosters, which have been shown to re-up protection.

The administration of President Joe Biden, who is due to address the nation on pandemic developments on Tuesday, has been campaigning hard for vaccination.

While a little more than 70 percent of the US population has had at least one shot, according to the Centers for Disease Control and Prevention, another 50 million eligible people remain unprotected, Fauci said.

"With Omicron... it is going to be a tough few weeks to months as we get deeper into the winter," he added.

Omicron now accounts for around three percent of cases in the United States, a figure that is expected to rise rapidly as has been seen in other countries.

On Saturday, New York state announced a record number of daily cases for the second day in a row, with almost 22,000 positive results.

The United States is the nation hit hardest by the pandemic, crossing 800,000 known Covid-19 deaths last week, according to a Johns Hopkins University tracker. 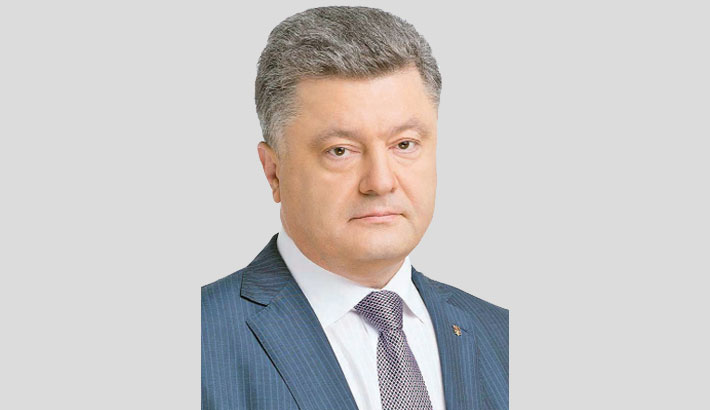