A total of 50 dengue patients were hospitalised while two people died of the disease in 24 hours until 8:00am on Sunday.

According to the Directorate General of Health Services (DGHS), of the new patients, 18 were hospitalised in the capital and 32 outside the city. 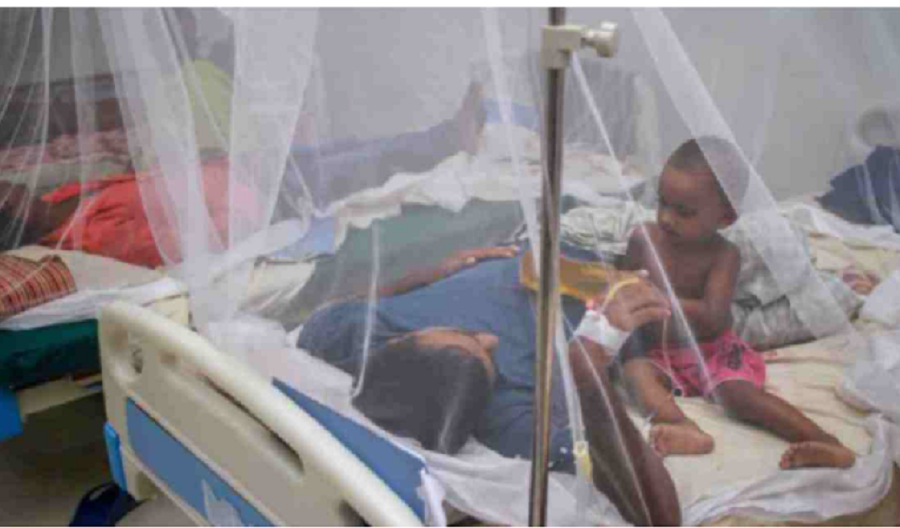