WASHINGTON: A double-blow of forest destruction and climate change has caused temperatures to soar in many tropical locations, making outdoor work unsafe for millions of workers, according to a study published on Friday.

Between 2003-2018, the study found, about 4.9 million people lost at least half an hour per day of working conditions at a temperature recognized as safe, reports AFP.

"Tropical locations are already on the edge of being too hot and humid to safely work because of climate change," said Luke Parsons, lead author on the paper published in the journal One Earth.

"Deforestation may push these places over the edge into even more unsafe work environments."

Parsons' research further found that 91,000 people lost more than two hours of safe working temperatures per day -- the overwhelming majority of them in Asia.

Deforestation is already known to be associated with an increase in local temperature, due to the fact trees block out the sun's radiation, provide shade, and cool the air via evapotranspiration -- transporting water from the soil and evaporating it from their leaf surface.

But as Parsons explained in an email to AFP, "so far, many arguments for conserving tropical forests have been based on biodiversity or global climate mitigation."

"We hope that this study provides additional information about the relationship between local forest health and human health that will be considered as the costs and benefits of deforestation are compared," he said. Over the study period, the researchers found that the temperature increase linked to deforestation was much larger than that from recent climate change.

To reach their conclusions, they examined a combination of temperature readings, population estimates, and satellite imagery of global deforestation between 2003 and 2018.

And they focused in on a case-study: the Brazilian states of Mato Grosso and Para which border the Amazon rainforest and have seen large-scale deforestation over the past two decades.

In areas that were not cleared of their forest cover, the figure was less than eight percent.

Parsons' team calculated that 1.22 million square kilometers (301 million acres) of tropical forest were destroyed or degraded during the study period.

"If local communities can prevent some tropical deforestation, there could be a tangible benefit for the people living in areas with tropical forest," he told AFP. 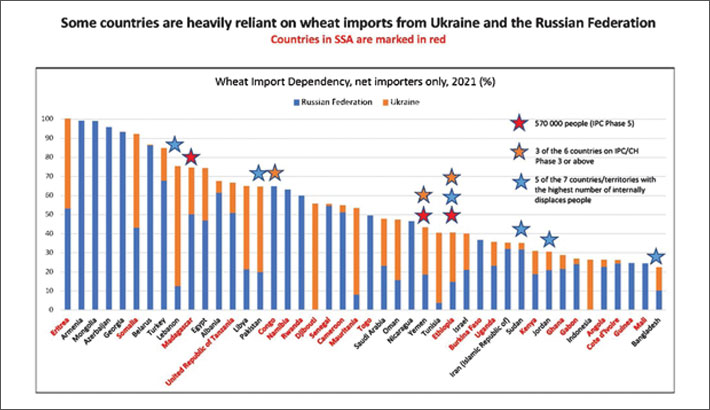 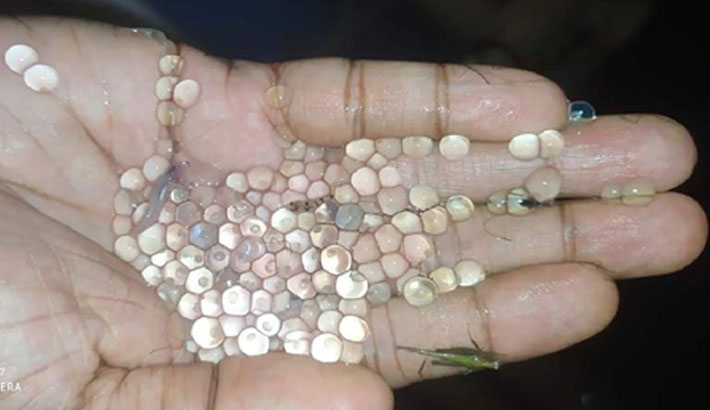 IFC for basin-wide management of all rivers