DAPA: Thousands of people in the Philippines fled their homes and beachfront resorts as Super Typhoon Rai slammed into the country Thursday, with a charity warning the storm could hit coastal communities "like a freight train", reports AFP.

Rai is the strongest storm to hit the disaster-prone archipelago this year.

It was packing maximum sustained winds of 195 kilometres (120 miles) an hour as it made landfall on the southern island of Siargao at 1:30 pm (0530 GMT), the state weather forecaster said.

"This monster storm is frightening and threatens to hit coastal communities like a freight train," said Alberto Bocanegra, head of the International Federation of Red Cross and Red Crescent Societies in the Philippines.

"We are very concerned that climate change is making typhoons more ferocious and unpredictable."

The weather bureau warned "very destructive" winds could cause "heavy to very heavy damage to structures and vegetation", along with widespread flooding and rain-induced landslides.

"I'm really afraid," said Nida Delito, 56, a restaurant owner on the central island province of Bohol, where the strong wind tore roofs off houses and uprooted trees. "Many typhoons have passed here before and it was fine -- this one is different," she told AFP.

More than 90,000 people sought emergency shelter as the storm charged across the Pacific Ocean, disaster agencies said. Evacuations were still under way in areas in the typhoon's path.

Among the evacuees were domestic tourists visiting the country's famed beaches and dive spots ahead of Christmas.

Foreign travellers are still banned from entering the Philippines under Covid-19 restrictions.

Verified video shot by tourists in Siargao showed trees swaying violently as people waited for the full impact of the typhoon. Families slept on the floor of a sports complex turned into a temporary evacuation centre in the town of Dapa.

In the city of Cagayan de Oro on the southern island of Mindanao, coast guard officers used an inflatable boat, life rings and a stretcher to rescue residents trapped in their flooded homes near a swollen creek.

Scores of flights have been cancelled and dozens of ports temporarily closed as the weather bureau warned several metre-high storm surges could cause "life-threatening flooding" in low-lying coastal areas.

So far, there have been no reported deaths or injuries. Communications have been disrupted in some areas.

Weather forecaster Christopher Perez said the winds could "topple electric posts and trees" and damage houses made of light materials.

Rai, locally named "Odette", is hitting the Philippines late in the typhoon season, with most cyclones developing between July and October.

It is the second super typhoon to threaten the country since September when Chanthu grazed the northeastern tip of the main island of Luzon.

Scientists have long warned that typhoons are becoming more powerful, and strengthening more rapidly, as the world becomes warmer because of manmade climate change.

A super typhoon is also known as a category five hurricane in the United States.

The Earth tends to experience around five storms of that power a year.

Rai is expected to weaken slightly as it moves across the Visayas region, and the Mindanao and Palawan islands, before emerging Saturday over the South China Sea and heading towards Vietnam.

The Philippines -- ranked as one of the world's most vulnerable countries to the impacts of climate change -- is hit by an average of 20 storms and typhoons every year, which typically wipe out harvests, homes and infrastructure in already impoverished areas.

The deadliest cyclone on record in the Philippines was Super Typhoon Haiyan, which left more than 7,300 people dead or missing in 2013. 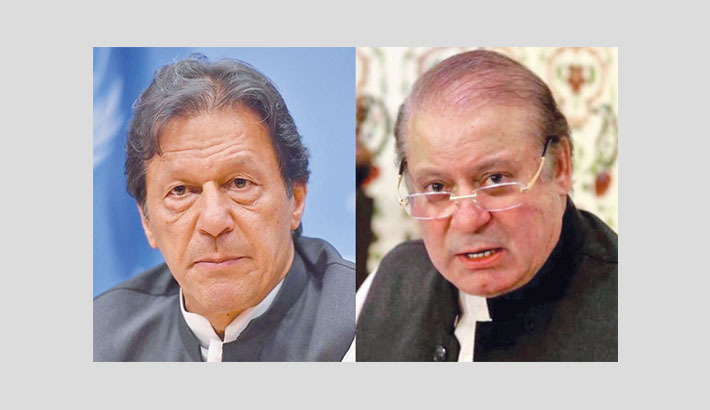 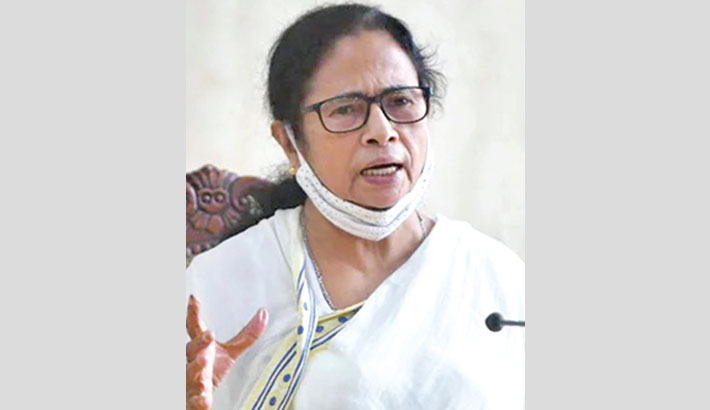