Afroza Hossain Poly, the chartered president of Inner Wheel Club, died of cancer in a city hospital on Sunday. She was 61.

She left behind her husband, a daughter and a host of relatives and well-wishers to mourn her death.

Poly was laid to eternal rest at Banani Graveyard after Asr prayers, said a press release.

She is the aunt of National University (NU) Treasurer Molla Mahfuz Al-Hossain.

The NU family expressed profound shock at her death. They also prayed for the salvation of the departed soul and extended their deep sympathy to the bereaved family members.

Poly was the first female technologist of the country and also served as national commissioner of Bangladesh Girl Guides Association. 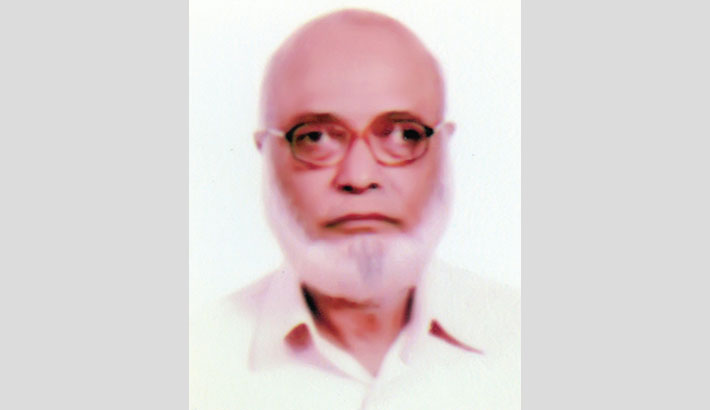 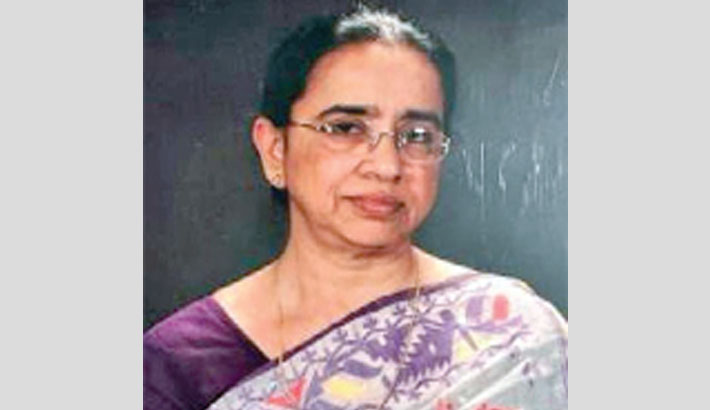 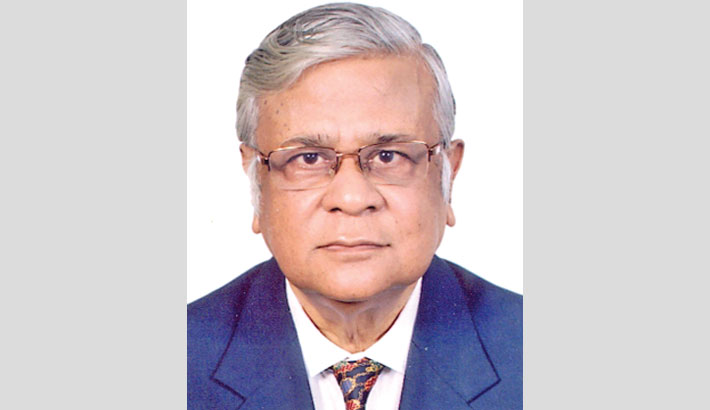 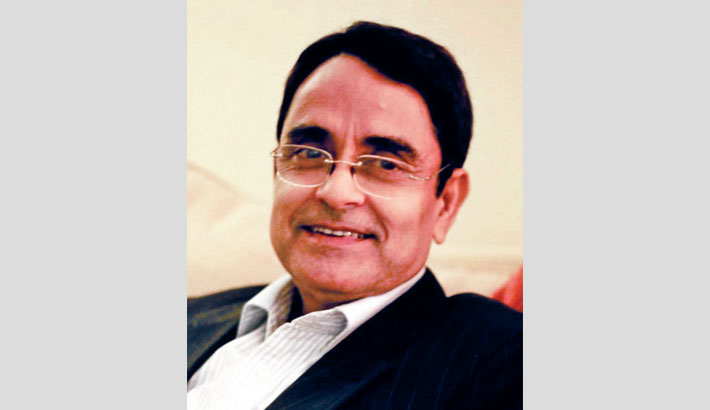 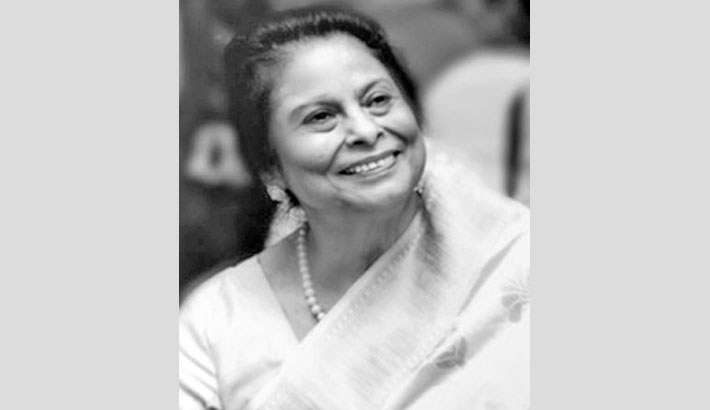