The Brilliance in Black & White 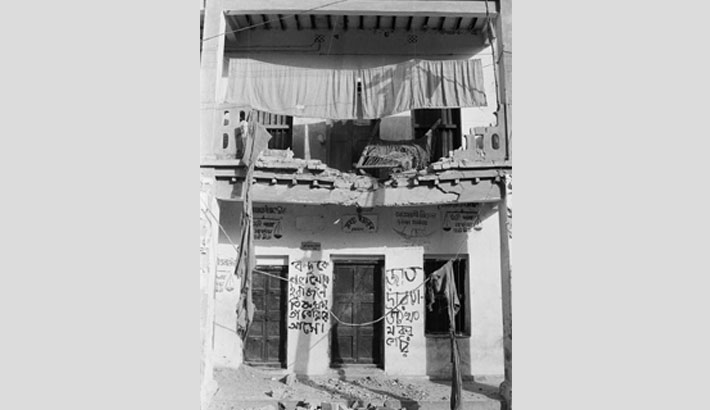 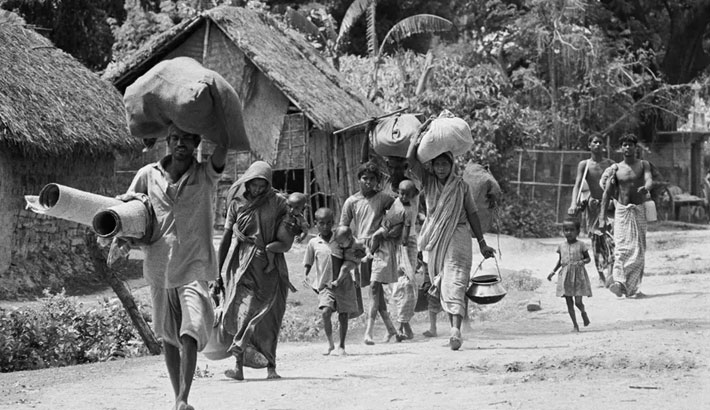 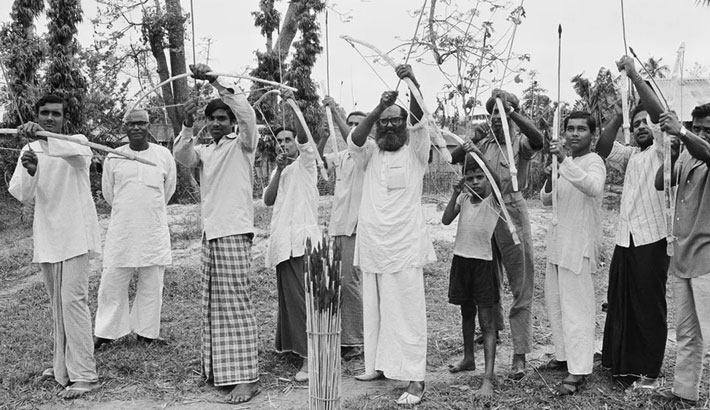 The Guardian newspaper has carried a photo feature titled "Freedom in the making: Bangladesh by Anne de Henning – in pictures".

Anne de Henning travelled through Bangladesh between 1971 and 1972,

Police will be made worth of developed country by ’41: IGP

Teachers and students of Nabakumar Institution and Dr Shahidullah College pose for a photograph after paying tribute to Shaheed Matiur Rahman, who laid down his life during the Mass Uprising in 1969, on the institution premises in the capital’s Bakshi Bazar area on Monday, marking Mass Uprising Day. —SUN PHOTO

Donations for smiles in return