The maiden edition of this weeklong international film festival is commemorating the Birth Centenary of Father of the Nation Bangabandhu Sheikh Mujibur Rahman and Golden Jubilee of Bangladesh’s Independence, according to the organisers.

Showcasing a total of 60 national and international films, the festival is going to be the first-ever festival in the country using the Dolby Atmos surround system, to ensure the enhanced audio-visual experience for the moviegoers.

A press event was arranged on Tuesday at the Bangladesh Shooting Sports Federation, where the organisers briefed the journos about the details of the festival.

The opening film for this year's festival is ‘Hasina: A Daughter’s Tale’ directed by Piplu Khan. Several other prominent Bangladeshi films are also scheduled to be showcased in the festival, including, Muktir Gaan by late eminent filmmaker Tareque Masud; Morshedul Islam directed Liberation War-based film Amar Bondhu Rashed and Gazi Rakayet directed film Gor (The Grave), Bangladesh’s first English-language based film and second nomination for the upcoming 94th edition of 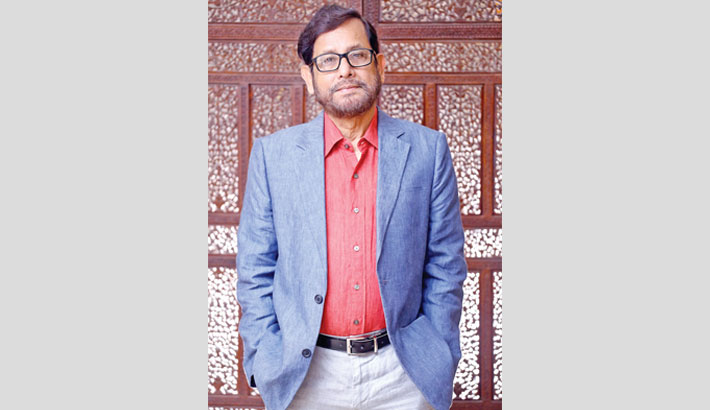 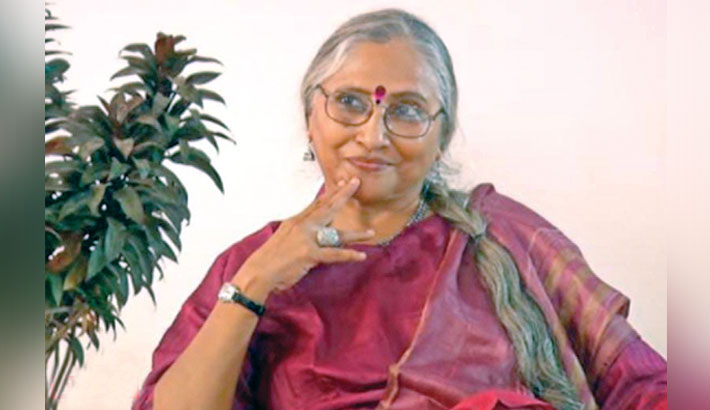 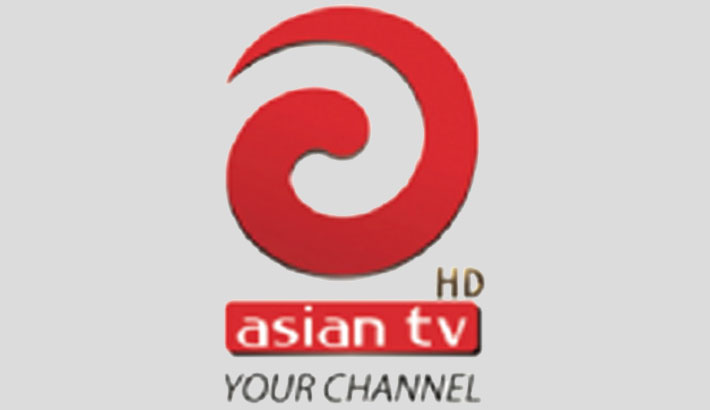