The film to be screened at the Asian Competition section

Josim Ahmed, producer of the movie, has confirmed the news on a post in his Facebook recently. Directed by Indian filmmaker Indranil Roychowdhury, ‘Mayar Jonjal’ will be screened at the Asian Competition Section at DIFF.

Aupee Karim has paired up with Indian actor Ritwick Chakraborty in the film.  The other cast of the movie includes Kamalika Banerjee, Paran Banerjee, Chandrayee Ghosh and Bratya Basu from India, Wahida Mollick Jolly and Shohel Rana from Bangladesh.

The Indo-Bangladesh joint venture revolves around a petty criminal, who falls for a sex worker but plans to run away with her savings. He comes across a laid-off factory worker who doesn’t want to see his housewife as a housemaid.

‘Mayar Jonjal’ has garnered appreciation on multiple international platforms upon screening, and was also honoured with accolades around the globe.

‘Mayar Jonjal’ will be released in theatre in Bangladesh after premiering at the Dhaka International Film Festival (DIFF).

To note: Aupee Karim has returned to silver screen after 15 years through the movie ‘Mayar Jonjal’.

The ‘20th Dhaka International Film Festival’ (DIFF) will be held in Dhaka from January 15 to 23, 2022. The general theme of the festival is ‘Better Film, Better Audience and Better Society’. The festival has been organised on a regular basis by Rainbow Film Society, which has been dedicated to the promotion of a healthy cine culture in Bangladesh and in celebrating the global mainstream in film and its social relevance since 1977. 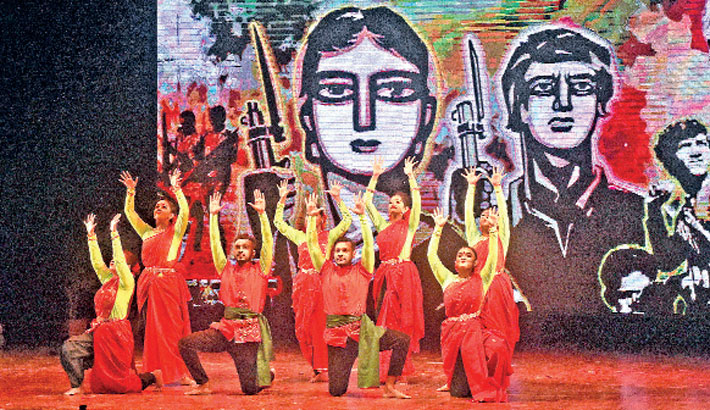 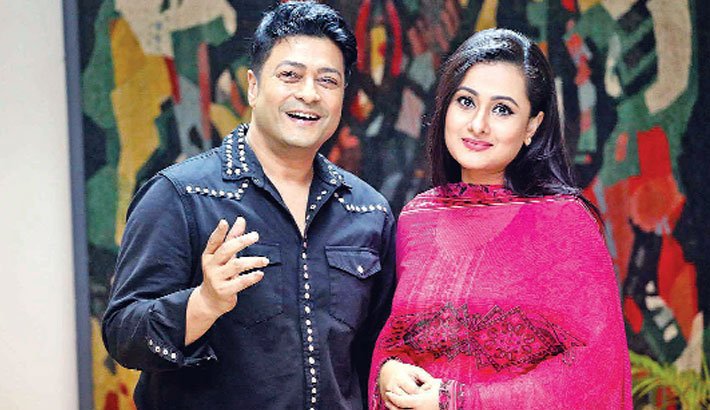 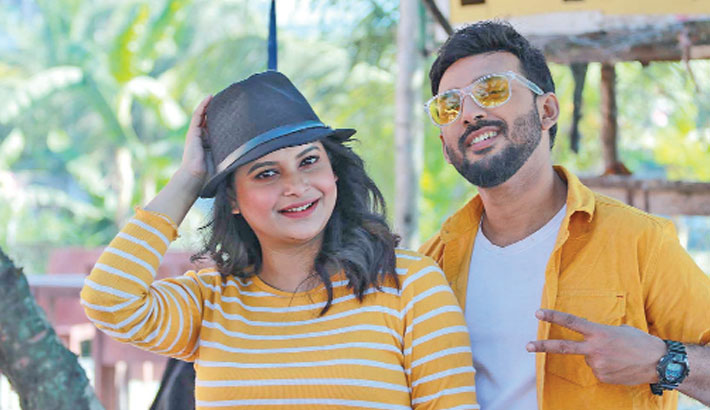