Bangladesh all-rounder Shakib Al Hasan won’t be available during their upcoming Test tour in New Zealand after the Bangladesh Cricket Board granted his leave application, a top official confirmed on Monday.

Shakib earlier made an official plea to the board where he stated that he would be unavailable during the New Zealand tour due to a family reason.

Before that, the BCB named an 18-member squad including Shakib for the two-match Test series although the all-rounder informed them verbally about his decision.

“Certainly (his leave is granted) and what I wanted to say is that everyone should inform us regarding their availability before considering that makes our job easier to prepare a replacement, the Bangladesh Cricket Board President Nazmul Hasan Papon told reporters.

“Whoever needs rest or break will be given whether he is an important player or not but his case is different as he’s neither injured nor he asked for a break. He wanted leave for a family commitment.

“We are not embarrassed about it considering we were informally informed. So there is no kind of miscommunication but they must inform us officially so that we can choose our path of action,” he added.

The Tigers will travel to New Zealand on December 9 to play two Tests which will be part of the World Test Championship 2021-23 cycle.

The Tigers will also play two two-day practice games in New Zealand ahead of the series.

The first Test will begin in Tauranga on January 1 while the second Test will be held in Christchurch from January 9. 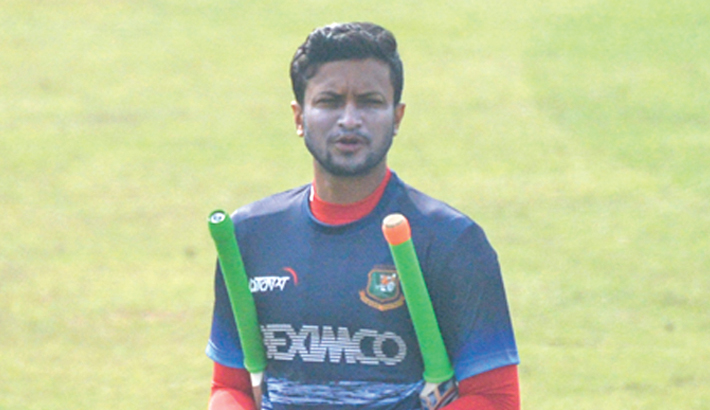 Mustafiz named in ICC T20I team of the year