BANGKOK: Thailand has detected its first case of the omicron coronavirus variant in a US citizen who had travelled to the country from Spain late last month, a health official said on Monday, report agencies.

The confirmed case in the man, who had arrived on Nov 29, makes Thailand the 47th country to have found the new variant, Opas Karnkawinpong, Director-General of the Department of Disease Control, told a news conference.

"This first confirmed case of Omicron variant is a 35-year-old man who is a US citizen who lived in Spain for a year," Opas said adding that the patient had mild symptom. Opas said health authorities were conducting further tests of people who had come into contact with the man, but said all contacts so far were low risk.

Meanwhile, Nepalese authorities on Monday reported the first cases of the omicron variant in the Himalayan nation, reports AP.

A Health Ministry statement said a 66-year-old foreign national who arrived by air on Nov. 19 tested positive for the variant along with another 71-year-old person who was in contact with the tourist. Both are being kept in isolation under the supervision of a medical team.

Thailand banned travellers from eight African countries including Botswana, Eswatini, Lesotho, Malawi, Mozambique, Namibia, South Africa and Zimbabwe at the start of December amid concerns about the Omicron variant.

Authorities said 66 other people who had contact with the two confirmed cases tested negative.

The tourist had both negative PCR test report and was fully vaccinated on arrival in Nepal.

Thailand reported 4,000 new coronavirus cases and 22 new deaths on Monday, taking the tally to more than 2.1 million cases and 20,966 deaths since the pandemic started last year.

More than 57% of people in Thailand has received 2 doses of COVID-19 vaccines, health ministry data showed. 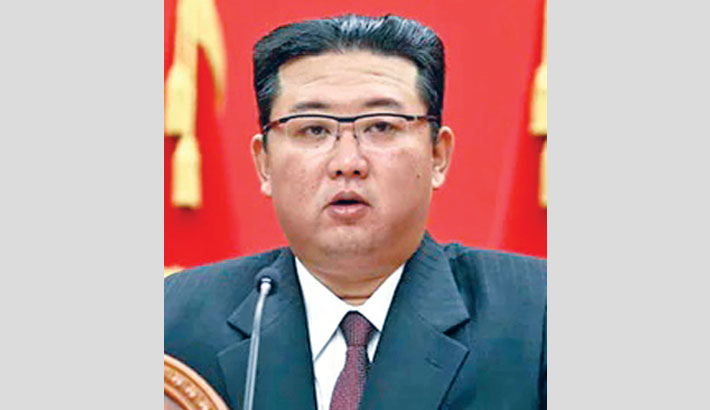 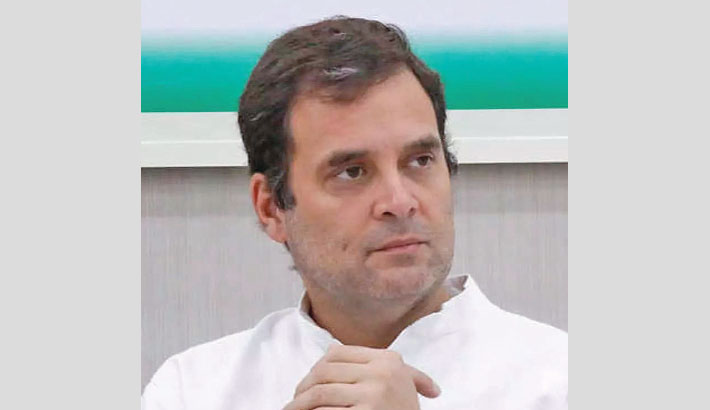