The government has taken up a mega project for industrialisation on both banks of the Teesta River, Commerce Minister Tipu Munshi informed on Sunday.

“The Executive Committee of the National Economic Council (ECNEC) has already approved the project involving Tk 85 billion,” he said while addressing a function organised by Rangpur Division Journalists Association (RDJA) in ERF auditorium in Paltan Tower in the city.

Tipu Munshi also said work is underway to provide gas connections in Rangpur. “An agriculture university will be established soon in Kurigram,” he added.

“The work is underway to turn Saidpur Airport into an international standard one,” the minister noted, adding the economy of Rangpur is moving forward with various economic activities.

RDJA organised the event to offer scholarships to the children of the late journalists of RDJA.

The minister lauded the initiatives taken by RDJA to support to the families of the deceased journalists.

During the event, RDJA announced scholarships for 10 children of late RDJA members. Each recipient will get Tk 3,000 per month until the end of the educational programme.

S Korea to set up geospatial lab in Bangladesh 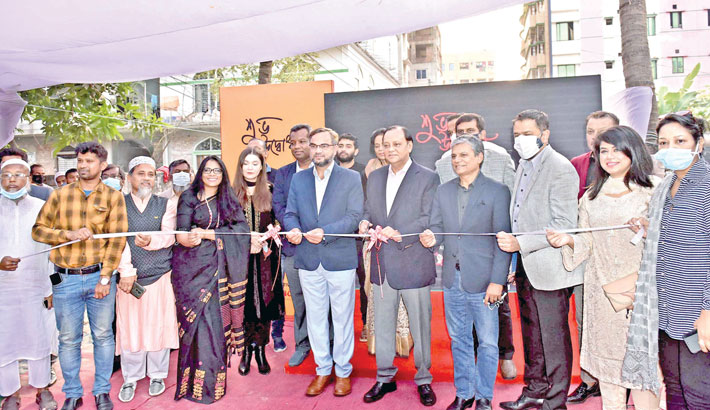 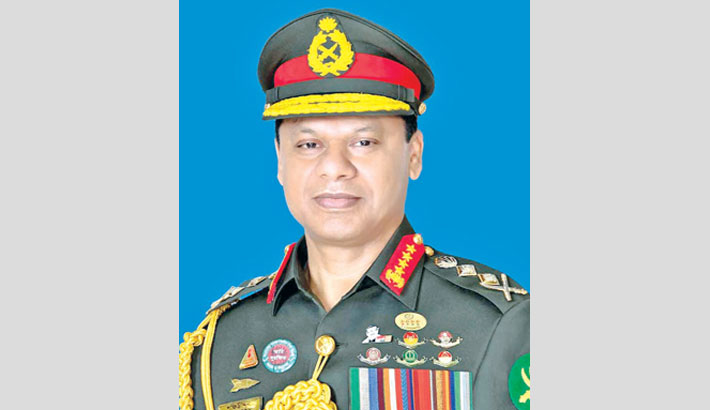 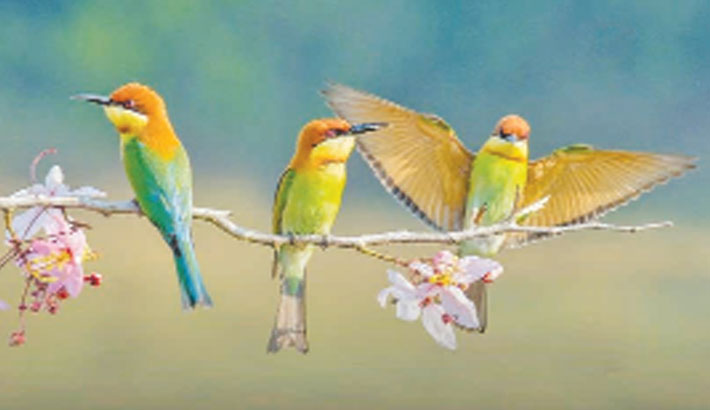 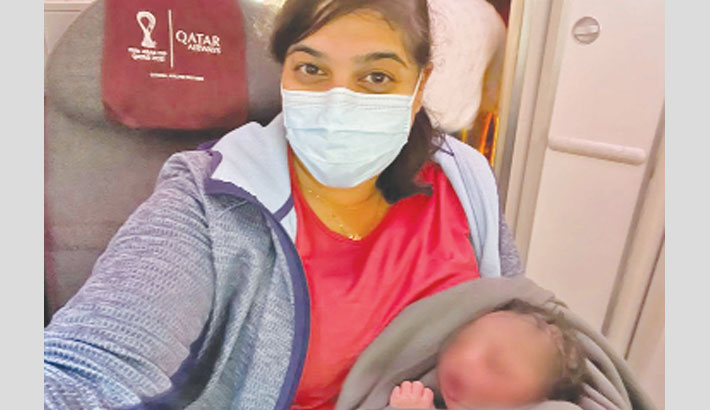 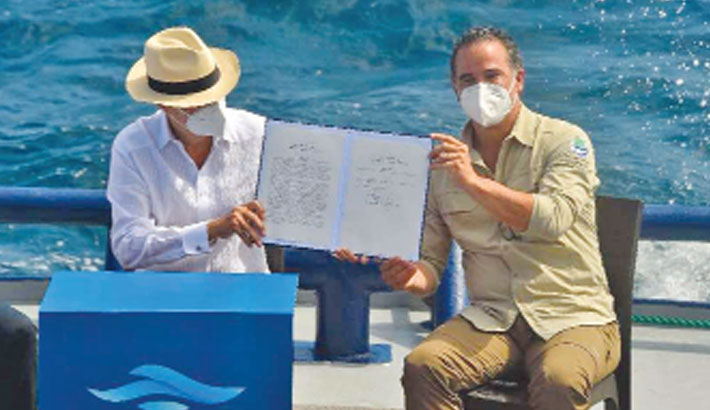