Man flies from Barbados to Miami with loaded gun

MIAMI: Barbados officials on Friday were investigating how a man reportedly managed to board a commercial flight from the island nation to the US city of Miami with a loaded gun in his possession, reports AFP.

Police arrested the man, identified by the station as Cameron Hinds, and charged him with carrying a concealed weapon, a crime punishable in Florida by up to five years in prison and a $5,000 fine.

Hinds reportedly pleaded not guilty and will appear in court again in mid-December, the NBC affiliate said. Barbados Prime Minister Mia Mottley expressed concern about the brazen act that began at the island's Grantley Adams International Airport, and said "the consequences for the country are grave and great."

"I have urgently requested a report which I expect to receive very very soon. But as I said before, somebody -- or bodies -- will be held accountable," she added.

The massive breach is also a black eye for the United States which has sought to bolster its border security in the 20 years since the September 11 attacks.

Washington requires foreign governments to enforce US security standards at airports with direct flights to the United States. 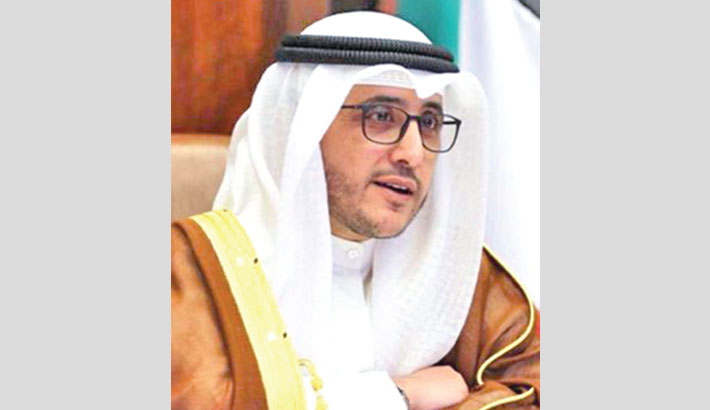