The Father of the Nation, Bangabandhu Sheikh Mujibur Rahman's historic speech on 7 March 1971 encouraged the entire nation to join the resistance movement. On the eve of his apprehension by Pakistani forces at half-past midnight on 25 March 1971, Bangabandhu's Declaration of Independence was the first documentary evidence of the Liberation War. Bangabandhu Sheikh Mujibur Rahman, shortly before his incarceration, arranged for the declaration of independence to be sent through a wireless communication system to several people in various parts of Bangladesh, including Chattogram Awami League leaders Zahur Ahmed Chowdhury and M. A. Hannan. The printed handbill containing the Declaration of Independence reached several areas of the country, including Chattogram and Sylhet, by the morning of 26 March.

Our great Liberation War and the history of Bangladesh Army are inseparable. The foundation of Bangladesh Armed Forces was laid on 4 April 1971, through an integrated meeting at the bungalow of Teliapara Tea Garden in the then Habiganj sub-division. In the wake of Operation Searchlight on 25 March 1971, it was the first visible military step to bring the fighters, volunteers and regular forces under a single command across the country. Colonel (retd) MAG Osmany, the most senior retired Bengali military officer, was tasked with coordinating the Bengali officers and the regular forces for the initial resistance and leading the Liberation War under a central leadership.

A provisional government was formed on 10 April 1971 in Agartala with Bangabandhu as President. The second meeting of the pre-scheduled Teliapara Conference was also held on that day. Colonel Osmany assured in the meeting that he had had constructive meetings with the MNAs and the MPAs from both sides of the border. It was decided at this meeting to divide Bangladesh into six military zones instead of four, as had been decided at the previous conference. Tajuddin Ahmed announced Bangladesh's government in exile on 11 April. Colonel M.A.G. Osmany was declared the Commander-in-Chief of the Bangladesh Forces on 12 April, and its headquarter was established in Kolkata. Colonel M.A. Rob and Group Captain A.K. Khandker were appointed the Chief of Staff and the Deputy Chief of Staff of the Bangladesh Forces respectively.

On 17 April 1971, the swearing-in ceremony of the Provisional Government of Bangladesh took place at Baidyanathtala (presently Mujibnagar) in the then Kushtia subdivision. It was also announced that Bangabandhu's declaration of independence, issued on 26 March, would take effect on the same day. Tajuddin Ahmed became the Prime Minister and Minister of Defence. Colonel Osmany was appointed the Commander-in-Chief with the designation of a minister. He began planning, preparing and conventionally executing the Liberation War from his office in 8, Theatre Road, Kolkata, after the provisional government of Bangladesh was formally sworn in on 17 April.

After the formation of the Bangladesh Forces, the highest importance was given to the training of guerrillas. Due to resource constrain, it was not possible to set up official training centres.The training activities started on 16 May 1971. These guerrillas were mostly trained in using small arms, mines and explosives. Following the formation of the Bangladesh Forces, about 100,000 guerrillas were trained for 4-8 weeks under the supervision of Indian and Bangladeshi trainers in youth camps to sustain a protracted war. In each camp, there was one camp commander, one deputy camp commander, one student representative, one camp supervisor, one trainer, and one health officer for 250 trainees. A detailed directive signed by Colonel Osmany was issued on 25 July from the Bangladesh Forces Headquarters on the training of the guerrillas.

In the last week of April,1971, the government in exile decided to train officers for the Armed Forces. Major A.N.M. Nuruzzaman and Wing Commander Mirza were tasked with the responsibility to recruit young fighters from different sectors. By mid-June, a total of 61 officer cadets were selected from the battlefield for the first Bangladesh War Course or Short Service Course-1 (SS-1). In the third week of June, 61 officer cadets started their journey to the Officers' Training School in Murti Hill at Jalpaiguri District, West Bengal, India. On 9 October 1971, Syed Nazrul Islam, the Acting President of the government in exile, reviewed the passing out parade and took the salute. Following their training, these officers went straight to the battlefield, giving the Liberation War a new dimension. Following the first war course, the journey of the second war course started in the same place on 4 November with a total of 60 officer cadets. Although Bangladesh achieved independence while the training was ongoing, it continued till 4 February 1972. Before completing the training, all officers of SS-2 returned to the country on 8 February 1972.

Weapons, Ammunition and Equipment Used in the Liberation War

On the eve of the Liberation War, members of the East Bengal Regiment, East Pakistan Rifles, Police, Ansar, Mujahideen, military, para-military and other law enforcement agencies formed the initial resistance with their authorised weapons, ammunition, and equipment. Civilians joined the Liberation War with shovels, axes, etc. in certain cases. Later, the freedom fighters continued their war with the weapons, ammunition and equipment obtained from the neighbouring countries at different times, and the weapons seized from the defeated and fleeing Pakistan forces. Among these weapons, .303 rifles, SLRs, Bren light machine guns, tank destroyer rifle grenades, were most notable.

Despite its limited size, the government in exile had to organise and supervise a considerable number of guerrilla and conventional forces engaged in guerrilla and conventional warfare. An Artillery Brigade was formed on 7 July 1971 to launch coordinated attacks on enemy forces. From 11-20 July, a meeting was held at the headquarters of the Bangladesh Forces with the participation of sector commanders under the chairmanship of Tajuddin Ahmed, the defence minister. In that meeting, a decision was made to conduct both conventional and guerilla operations by the regular forces. As a result, three regular brigades were formed which were named as  ‘S’ Force, ‘Z’ Force and ‘K’ Force. In November, the Provisional Bangladesh Government and the Government of India developed a powerful and effective command in light of global military concerns and other situations. The joint command that formed with Bangladesh Army, Navy, and Air Force in the 21st November were irresistible to the Pakistan forces.This joint command was important in determining the magnitude, speed, and intensity of attacks, as well as the Bengalis' inevitable victory in the Liberation War. In December, the decisive and coordinated attack of Bangladesh Armed Forces compelled the occupation forces to surrender resulting the glorious victory of Bangladesh.

Without the clarion call of the Father of the Nation Bangabandhu Sheikh Mujibur Rahman the history of Bangladseh would be written in a different way. The birth of Bangladesh Army in the middle of a war of aggression was truly a glorius chapter in the history. Despite lacking any preparation in the early days and adequate armament throughout the war, the tenacity and valour demonstrated by the soldiers and the officers on the battlefield was a testament to the quality and determination of those brave men. It has been fifty years since this country has been at war, but the bar that was set at the time of its violent inception has not been compromised by the past and present members of Bangladesh Army. For this reason alone, Bangladesh Army is a symbol of this country's pride.

The writer is a serving military officer 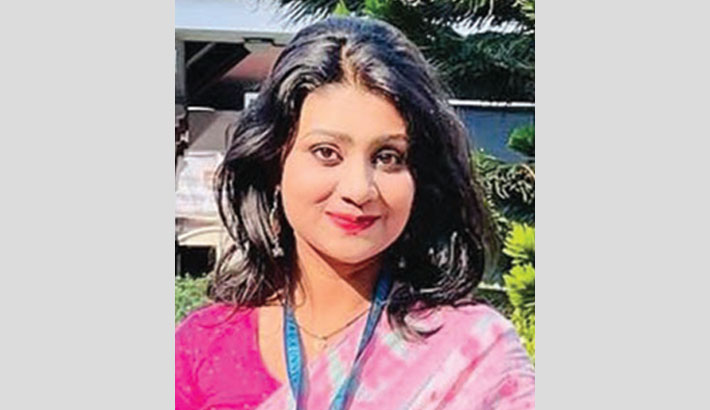 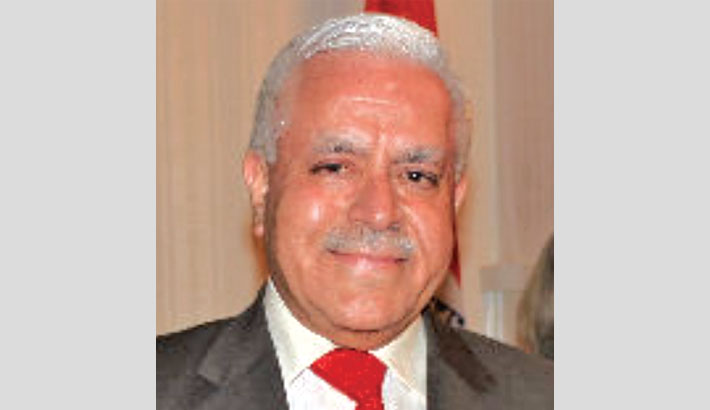 India Emerges as a Global Actor during the Pandemic Crisis