Bangladesh was once termed by cynics as a 'bottomless basket.' But, now, it has turned into a 'basket full of wonders'. The country is now being emulated by many in South Asia as well as in the world in terms of its economic potential. Its development story has earned it much reputation in the entire region. Presently, several mega development projects are well underway and progressing at a faster pace. Names of Padma Bridge and Rail Link, Metro Rail, Rooppur Nuclear Power Plant, Chattogram-Cox's Bazar Rail Link, Matarbari Deep Sea Port, Rampal Power Plant and LNG Collaboration Terminal are worth-mentioning.

People are set to start getting the benefits of these fast-track projects shortly as some of them are nearing their completion. The nation is likely to get the benefits of the Padma Bridge and the Metro Rail projects earlier than other projects.  As per an official statement, the Padma Bridge would be opened to the public by June next year, while Metro Rail’s first phase is likely to start operations in December next year.

Once the dream bridge is opened, it would connect 21 southern districts with the capital ensuring cheap and regular supply of raw materials needed for industrialisation, while the Metro Rail would provide a safe, fast, affordable and modern means of transportation for the city residents.

Likewise, the large infrastructural undertakings are likely to transform the country's communications, transportation, ports and energy scenario by 2030 and help the country in achieving the high middle-income country status by 2041. They would also contribute positively in employment generation, connectivity, regional trade, economic integration as well as energy security of the country thereby transforming its economic face by opening new business horizons and acting as an economic development engine. 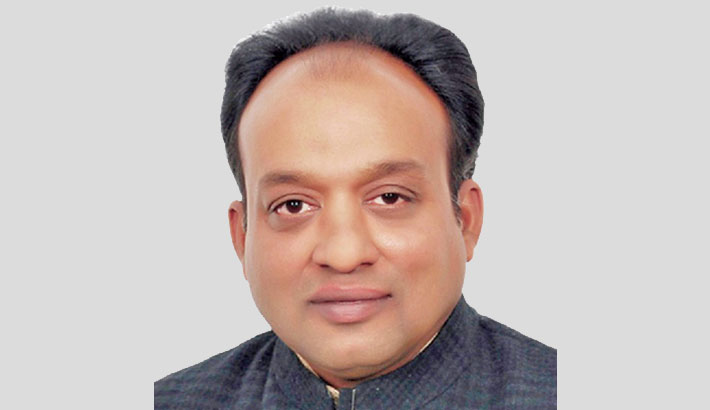 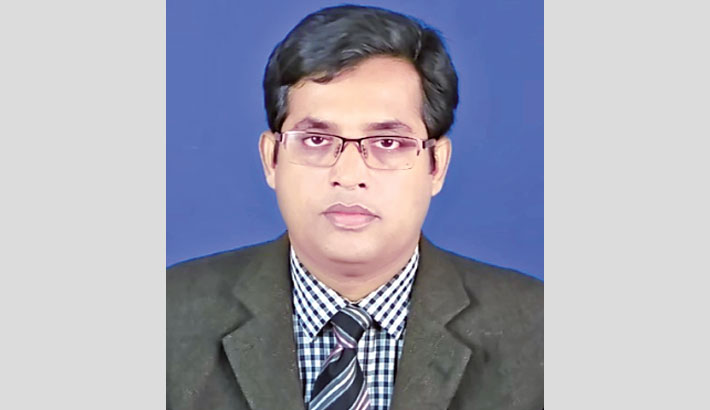