Tale of a Law Apprentice

Life as a lawyer is one of the most hardworking professions out there. They put in many more hours of work compared to those in other professions. In addition, getting into the law chamber is a nerve–wrecking experience for many. This article will shed light on the life of apprentice lawyers practicing with learned lawyers in law chambers. Here is a look into it.

Law students begin their day one spending on studying and practising for long hours for 4 to 5 years to get their degrees. After completing the degree, the life of a student is supposed to get an upturn but the word ‘apprenticeship’ into a law firm means a nightmare for the relevant person. As they enter into the practical field, one thing looms large in their horizon – you need to have a strong reference to enter the firm. If you cannot get it, you will have to spend more time and energy looking for another firm. Once recruited in a law firm you are welcomed and exposed to see the nasty environments that these so-called firms possess.

There are two types of characteristics of law firms in Bangladesh. One firm is owned by leading famous lawyers of the country. Another firm is the firm where they do not groom as a lawyer but a mechanical corporate servant. Upon entering the firm, the apprentices have to work as if they are goats or cows without holidays (exceptions are there). They have to work from 9 am to 9 pm (sometimes up to 11pm). They work with a meagre amount of 4000tk to 8000 taka and some leading firms do not even consider the apprentice’s salary and promotion. Often there are roller-coaster rides while performing duties in the firm.

One thing the author observed was the lenient attitude of the seniors towards the juniors. The seniors treat their juniors as if they are not fit to live on this earth. An eminent justice of the country in his book even narrated his own personal experience of apprenticeship where he faced many insulting attitudes from his respected seniors. There is no regulated law to determine the provision for apprentices. In other words, there are no specific guidelines how an intern or apprentice should seek under the guidance of law.

There is one Labour Act 2006 but it did not confer on the rights and duties of apprenticeship. Additionally there are no regulated rules or bodies to regulate the behaviour of seniors and partners towards their juniors except the Bar Council Rules which itself is derailed. The seniors treat their brethren juniors with a boss-servant attitude. One glaring example – the author picked out that some reputed lawyers while practicing as seniors carried on their whimsical tasks disregarding the work of the juniors making them sit together in the hot court-room for lengthy hours. This whimsical cycle continues onwards and after the junior becomes senior he tacitly applies the same sadist tactic to his newly enrolled juniors. This fiasco should be prohibited.

We juniors are humans in flesh. In case of women, one Barrister aptly pointed out in a recent interview that women who practices in the Supreme Court premises, are subjected to sexual harassment not only in court-rooms and even in the elevators by male counterparts, not to mention the terrible washrooms that both male and female juniors face every day.

Now we come to the point of partners or seniors' whimsical role in the chamber. It is often stated in the ad that the chambers want pupils or apprentices who should have 2 or 3 year experience. Now the question arises? Who is to groom the newcomers? The chambers are created to groom the students in order to gain practical exposure to the field of law. They are the school of thought. Even some lawyers are not interested in teaching their pupils not often the stature of lawyers like Barrister Rafiqul Haque or Barrister Kamal Hossain but like that of mechanical corporate servants. These types of lawyers run their chambers by some clever tactics –better attire, attitude, rude bossy behaviour and excessive greed for money. Some sprouted lawyers do not have the urge to instill themselves into the main recent changes of law. How will these lawyers instill law into the minds of the pupil?

The Government should enact laws that govern these scenarios. They must insert a clause into the law where the term apprentice should be classified as ‘employee’ in the Labour Act 2006. Once a dignified profession cannot be handicapped by cumbersome practices of some lawyers in the country.

The writer is a practising lawyer. 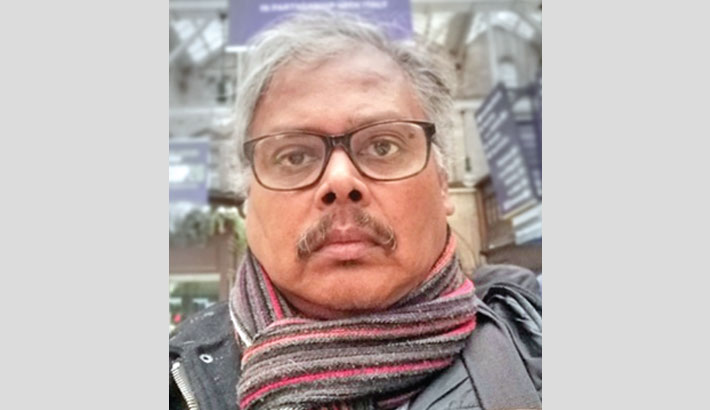 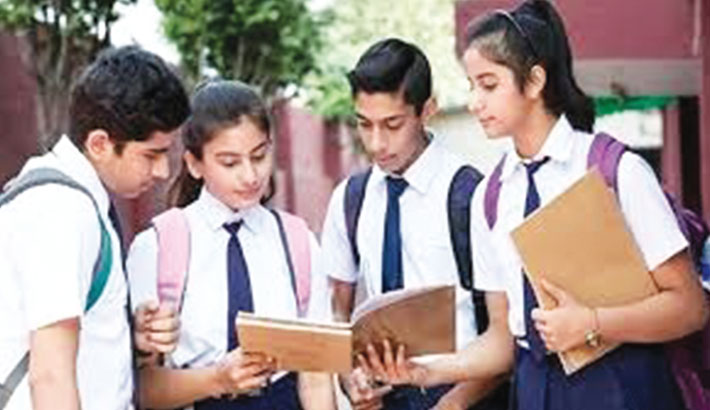