"We have recovered 29 bodies... and rescued seven passengers. The search for the remaining 13 bodies is ongoing," Saminu Abdullahi, spokesman for Kano state's fire service, told AFP Wednesday. Abdullahi said the boat was "meant to ferry 12 adults but the skipper packed such a number of children onboard."

Boat accidents are tragically common on Nigerian waterways mostly due to overcrowding, bad weather and lack of maintenance.

The children, from Badau village in Kano state, were on their way to Bagwai, a town on the other side of the river, for a religious ceremony.

Last month seven girls aged between 10 and 12 drowned in neighbouring Jigawa state when their boat capsized.

One of the worst recorded incidents was in May, when more than 150 people went missing after their wooden boat broke apart and sank on the Niger river.

The National Inland Waterways Authority banned night-time sailing in the area but enforcement has been poor. 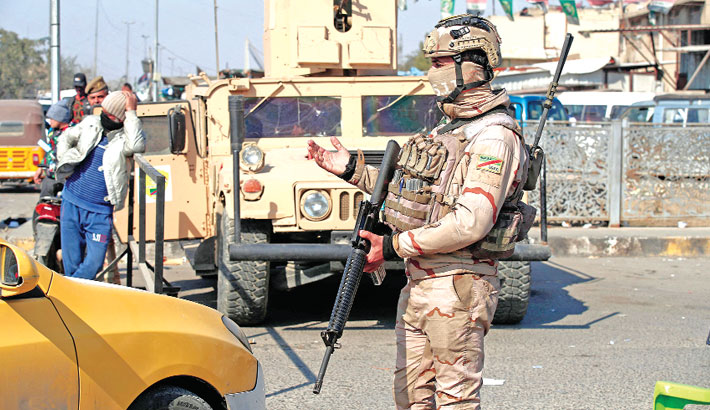 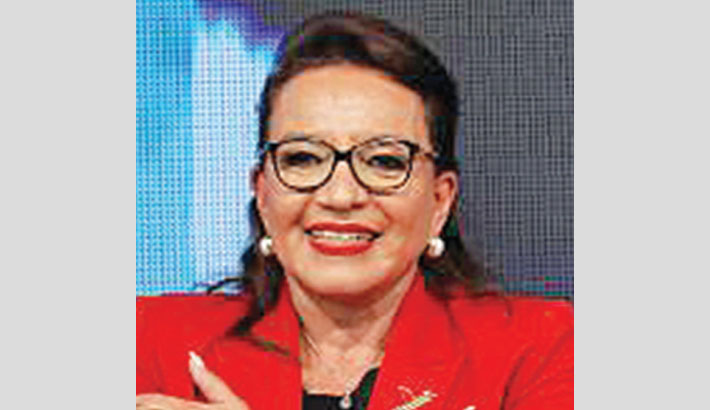 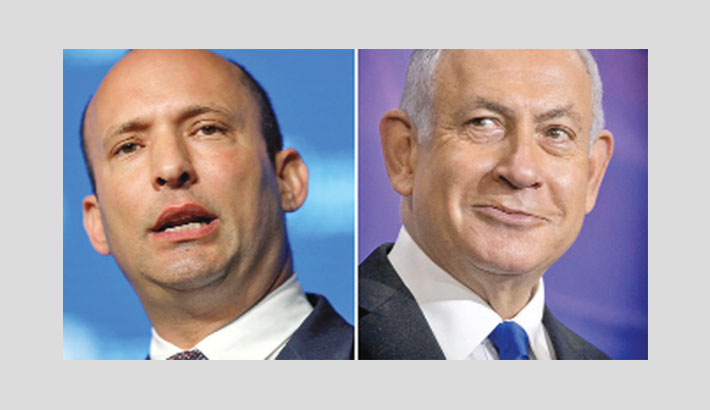 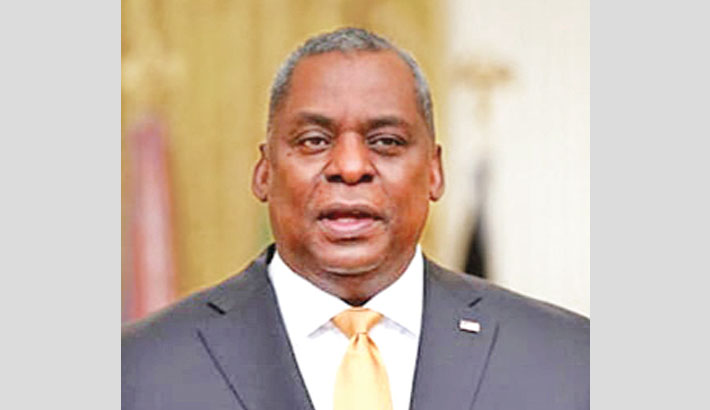