The Government of France has provided 2.06 million doses of AstraZeneca vaccine to Bangladesh under the COVAX arrangement as a gesture of solidarity to the friendly country’s fight against Covid-19 pandemic.

The French gesture covers a consignment containing 2,006,400 doses of the Covid-19 vaccine (AstraZeneca) as well as their transport to Dhaka through their own arrangement.

Foreign Secretary and senior officials from the Ministry of Foreign Affairs and Ministry of Health and Family Welfare of the Government of Bangladesh were present during the handover ceremony.

French Ambassador stated that the COVID vaccines are donated to the Government of Bangladesh from the French Government as a gesture of solidarity to the people of Bangladesh. He expressed hope that both the countries would soon be able to overcome the pandemic through joint efforts.

Foreign Minister Momen appreciated the kind gesture and efforts of the French Government to stand beside Bangladesh during this pandemic.

He apprised the gathering that the declaration of the vaccine gift from the French President came during the historic meeting by the Prime Minister Sheikh Hasina during her bilateral visit to France on November 9 to 12, 2021.

The Health Minister expressed gratitude to the French Government for extending the much-needed support to Bangladesh in such a time when the Government of Bangladesh was taking due efforts to inoculate its total population. 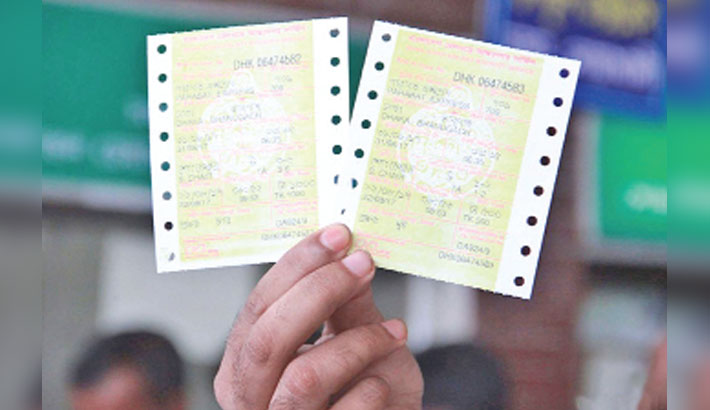