BNP chairperson Khaleda Zia’s health condition remained almost unchanged on Monday and may deteriorate anytime if she does not get proper treatment right now, according to her physicians.

As part of its ongoing action programmes, BNP will hold rallies across the country, including the Dhaka city, today demanding release of Khaleda Zia and her treatment abroad.

BNP will hold rallies in the district and divisional head quarters today to press for the demand.

In the capital, a rally will be held in front of the party’s Nayapaltan central office at 1:00pm. Senior BNP leaders, including party’s secretary general Mirza Fakhrul Islam Alamgir, will attend the rally.

Mirza Fakhrul on November 24 announced eight-day programmes, including countywide rallies from November 30, to force the government to allow Khaleda to go abroad for treatment.

Muktijoddha Dal will form human chains on December 2 and Mohila Dal will bring out silent processions across the country on December 1.

Khaleda Zia, a 76-year-old former prime minister, was readmitted to the Evercare Hospital in the capital on 13 November six days after she had returned home from the hospital.

Her (Khaleda Zia’s) health condition remained almost unchanged as there was no ‘significant’ improvement in her condition on Monday, her physician said.

At a press conference on Sunday night, Dr FM Siddique, a member of the medical board for Khaleda, said “She was diagnosed with liver cirrhosis and asked them to take steps to send her abroad.”

Khaleda’s condition may deteriorate anytime in case of further bleeding from her liver, he said adding “her bleeding has stopped now, but bleeding may start anytime. If it happens, her life will be at high risk.”

Asked whether she can be treated in Bangladesh by hiring doctors from abroad, he said,’ “It is not possible to a set-up advanced medical centre in Dhaka to use ‘TIPS’ for a single patient.” Shamsul Arefin, another medical board member, said BNP chief’s treatment is possible in any advanced medical centre of the USA, the UK and Germany. “If she does not get treatment right now, her life will be in danger.” 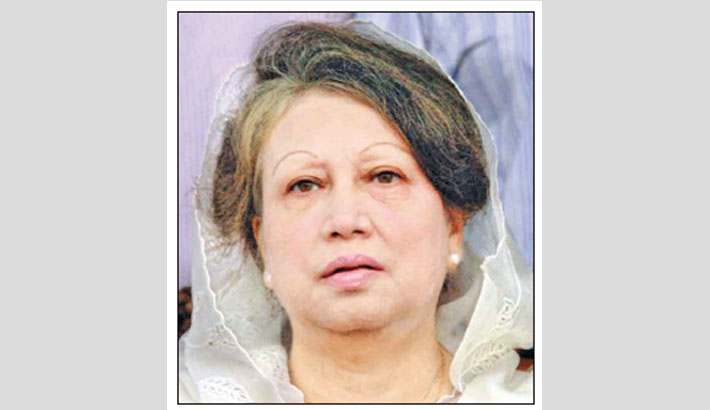 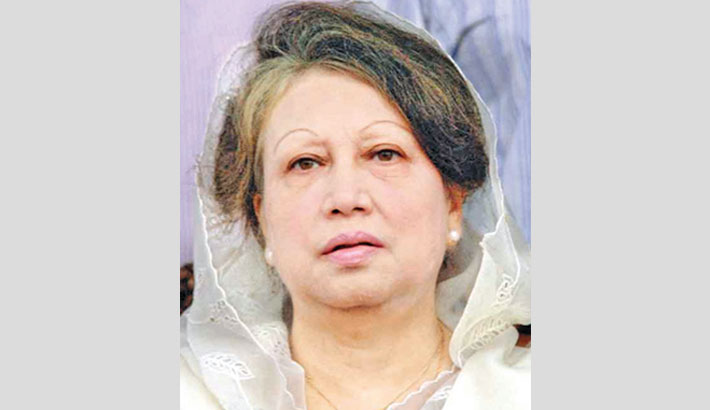 ‘A quarter behind SUST movement’

Patenga Container Terminal to start operation in May