Chanchal Chowdhury and Shahnaz Khushi are two popular actors of the country. They have been entertaining the audience for over two decades. They have been praised especially for portraying rural characters in the dramas. Now, the talented artistes will be seen acting in a new drama serial titled ‘Shanda Panda’.

Written by Brindabon Das, the drama serial is being directed by Salauddin Lavlu. The shooting of ‘Shanda Panda’ has been started at a shooting house in Pubail, Gazipur recently.

Chanchal Chowdhury will play the role of a teacher in the drama. He said, “The collaboration of Lavlu bhai and Brindabon dada have always been loved by the audience. I can say the viewers will also enjoy the drama.”

About the project, Khushi said, “Brindabon Das has written a very good script for the serial. I will be seen as Devjani in the drama. Lavlu bhai is undoubtedly a talented director. Although there is a lack of facilities as we need in the shooting spots, Lavlu bhai is trying to bring out the story of the drama properly. Besides, many prominent artistes are also working in ‘Shanda Panda’. I’m very optimistic about the serial.”

Salauddin Lavlu said, “There are many senior and new artistes in ‘Shanda Panda’. I hope the project will be well accepted by the audience.”

The drama serial will be aired on Channel i soon. 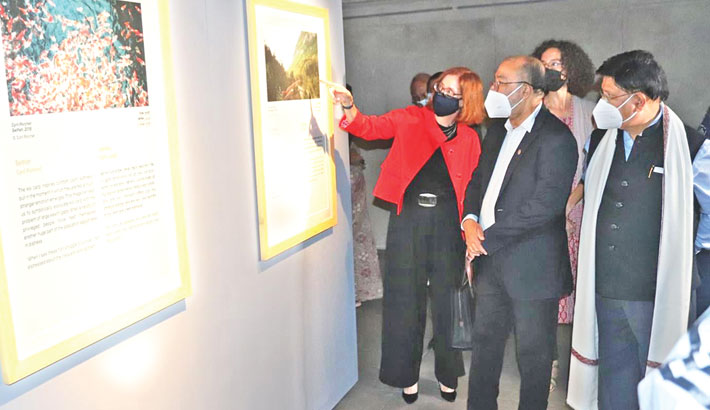 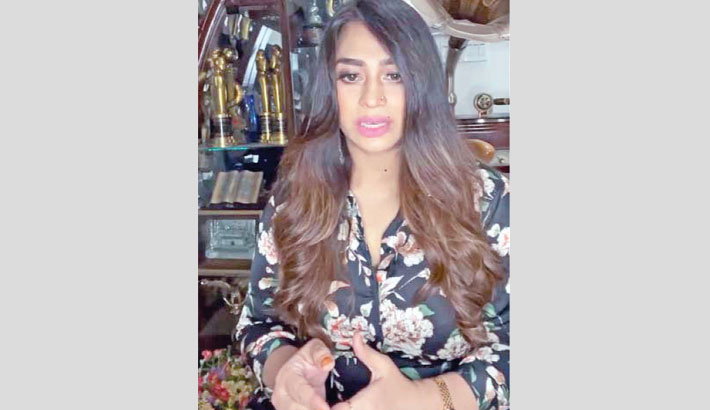 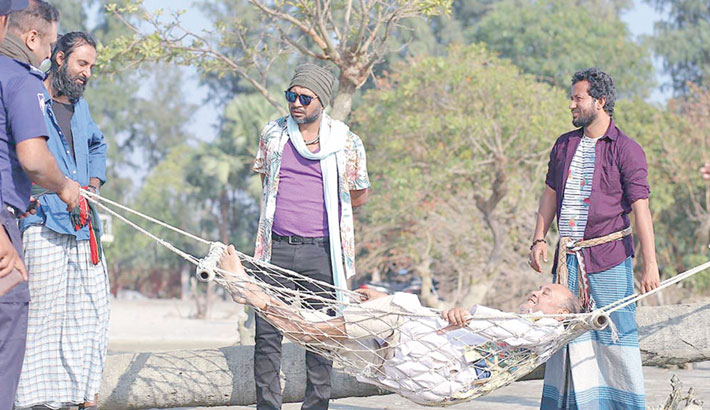 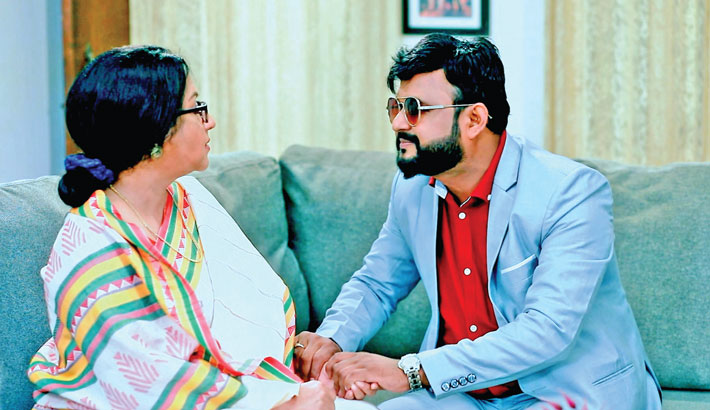 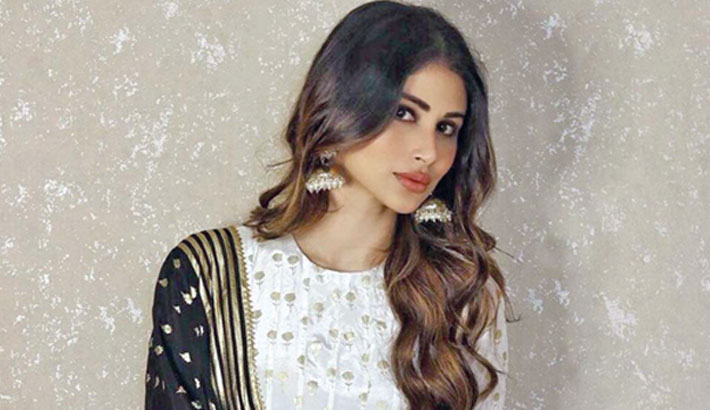