Grieving relatives were forced out of cemeteries on the weekend as they attempted to light lamps at graves of loved ones who died in the island's decades-long conflict, which ended in 2009.

The Federation of Media Employees' Trade Unions said Tamil journalists covering a memorial in Mullaittivu, a northeastern fishing town where the war's final battle was fought, were assaulted by troops.

"Soldiers used a palm stick wrapped with barbed wire to assault a photojournalist covering the events," the media outfit said in a statement.

It added that reporters in northern and eastern Sri Lanka, where the island's minority Tamil community is concentrated, have been subject to "constant harassment" by security authorities.

Police said they were investigating a complaint of assault made by journalists in Mullaittivu.

Sri Lanka's 37-year civil war began in 1972 when the Tamil Tigers waged a bloody campaign against government troops for a separate ethnic homeland.

November 27 was from the late 1980s commemorated as "Heroes' Day" by the Tigers to honour members of the militant group who died in the conflict.

But President Gotabaya Rajapaksa's government has banned Tamil commemorations of the war dead since coming to power in 2019.

Rajapaksa was defence chief when the Tigers were finally defeated in 2009 while his brother Mahinda Rajapaksa was president, winning them adoration from much of the majority Sinhalese population.

The separatist war cost the lives of more than 100,000 people, according to United Nations estimates.

The UN accused Sri Lankan forces of killing at least 40,000 Tamil civilians in its military campaign, an allegation denied by successive governments. 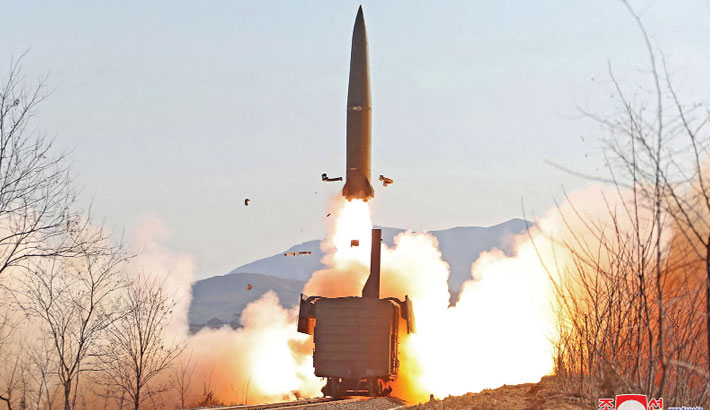 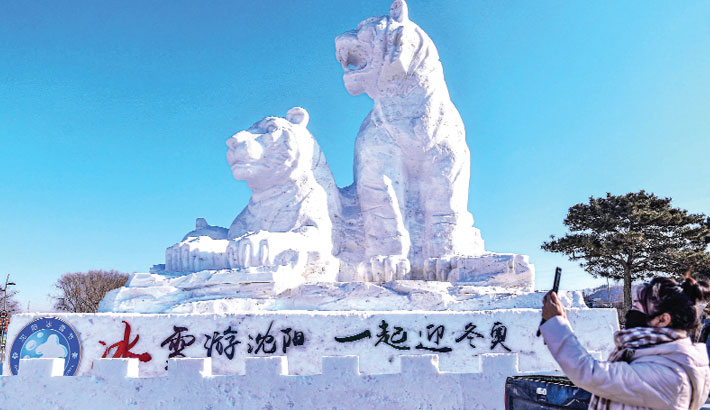 A woman walks past a snow sculpture of tigers at Qipanshan mountain scenic area in Shenyang in China's northeastern Liaoning province on Thursday. — AFP PHOTO 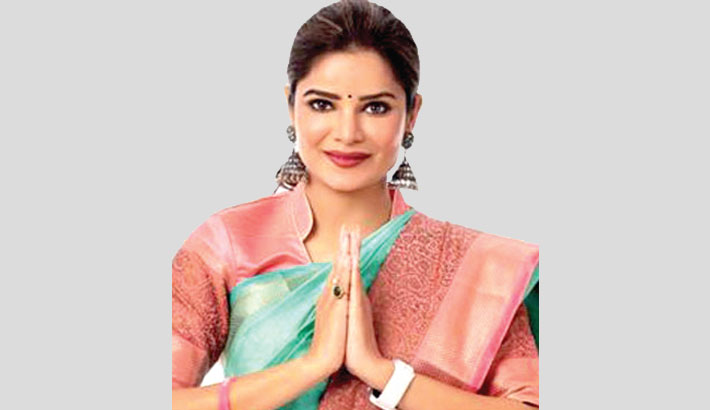