NEW DELHI: Twelve opposition MPs have been suspended for the whole of parliament's Winter Session for the shocking violence on the last day of the Monsoon Session. A note said they had willingly committed "unprecedented acts of misconduct, contemptuous, violent and unruly behaviour and intentional attacks on the security personnel", reports NDTV.

The chaotic Monsoon session -- where the government and the opposition were at loggerheads over demands to discuss the Pegasus spyware issue -- had concluded on August 11 amid shocking violence and allegations of manhandling of women.

The house had erupted as the General Insurance Business (Nationalisation) Amendment Bill was passed despite demands to refer it to a select committee.

While the government accused the opposition of manhandling women marshals, the opposition, in a joint statement, alleged that outsiders were "brought in to manhandle opposition leaders and members, including women MPs".

The government also denied opposition claims of "outsiders" being brought in and the matter was finally referred to a special committee of MPs for investigation.

The Congress, however, distanced itself from any committee, saying an investigation would comprise an attempt to bully MPs into silence.

The security report from the Rajya Sabha said one MP mahandled and "severely choked the neck of a male marshal and dragged him in order to break the security cordon". It also said a woman marshal was "pulled and dragged" by women MPs and assaulted in the Well of the House. 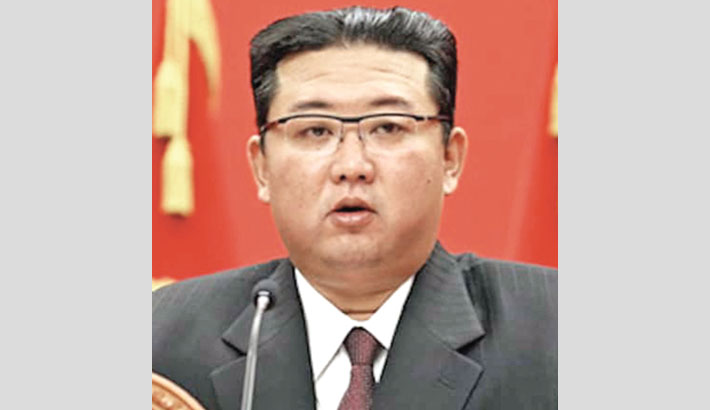 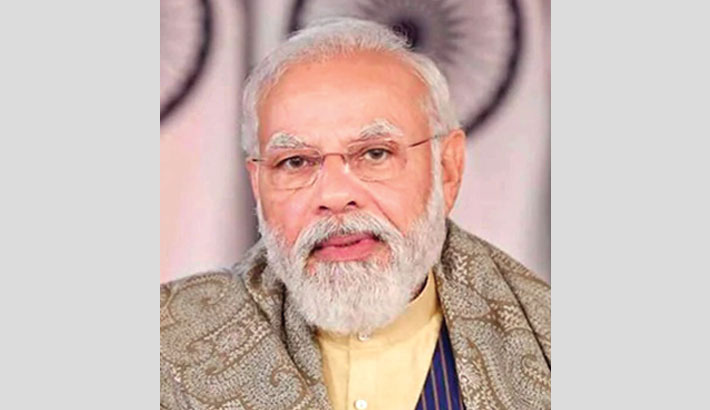