Planning Minister MA Mannan has shown urgency for bridling the rising non-performing loan (NPL) in the banking sector as people have negative reactions about this.

“NPL is now considered as corruption by the people. They think that it is like stealing money from the banks although it is not conceptually right,” Mannan remarked.

“We’ve to put more efforts to lower NPL in banks. NPL can’t be acceptable,” he told the banker and the regulator, adding that the government has started the process to curb it.

Terming the NPL in banks “just like a cancer,” a seasoned banker and president of Association of Bankers Bangladesh (ABB) Ali Reza Iftekhar cited lack of skills for people approving the bank loans as the key reason behind the rising NPL.

“It’s like doctors should do surgery while engineers should build structures,” he remarked, stressing on loan approving peoples’ skills. He suggested understanding NPLs’ syndrome first for reducing it.

At the same time, risk management people in the banking sector should be made totally independent for resolving the problem, he said.

He also suggested that banks should be allowed to write off NPL, adding that he government should give some tax benefits to the banks as it write off involves huge money.

He said: “The government has an agenda which is different from private banks. Private banks focus on making profit but state banks do not.”

He informed that as of September 30, total NPL in the banking sector stood at 8.18 percent of all the loan portfolio. He also thinks that 0.4 percent provision against NPL won’t be a problem.

“More conducive environment is required for SMEs,” she pointed out.

She noted that Bangladesh is going to be a $500 billion economy by 2026 and it would require huge resources to maintain GDP’s 30 percent investment.

The planning minister assured the foreign investors that investment in Bangladesh is safe as it get sovereign guarantee is not affected by the change in state power.

Finance Secretary Abdur Rouf Talukder thinks that Bangladesh has maintained a sustainable growth in the last 12 years mainly because of macroeconomic stability. Stable bank loan interest rate, inflation and exchange rate have encouraged foreign investors to choose Bangladesh, according to him. The country has gone through financial inclusion and automation of financial system, he said, adding that Chalan has now opened to all banks while tax and custom duty payment is being opened as well. “In 2020, only eight economies out of top 40 saw positive growth with Bangladesh at the top of it. Robust banking and financial system helped it,” the finance secretary observed.

HSBC, Bangladesh Managing Director Kevin Green said they can help in branding Bangladesh by using its international network alongside helping the policy makers to woo FDI. 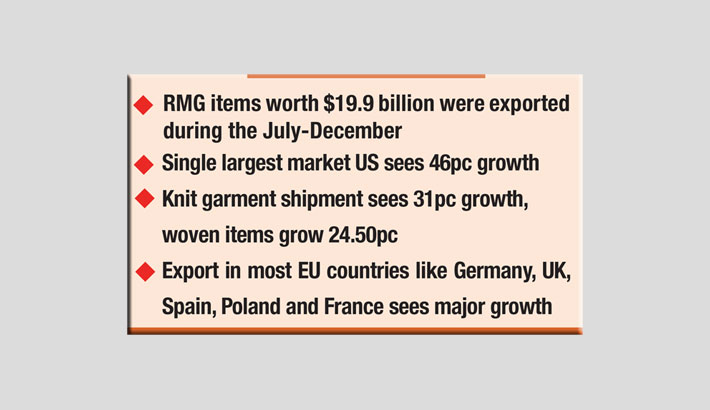 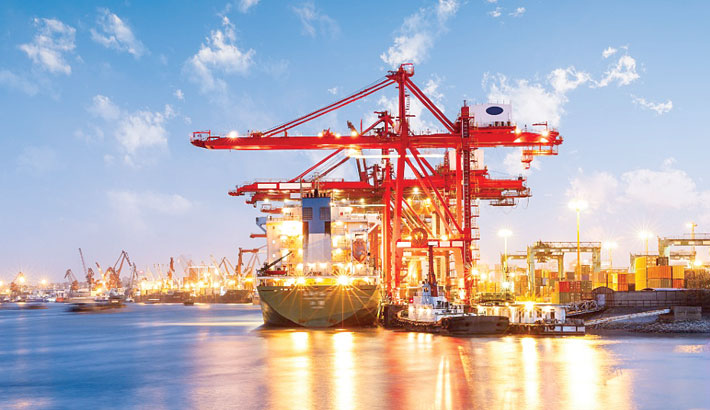 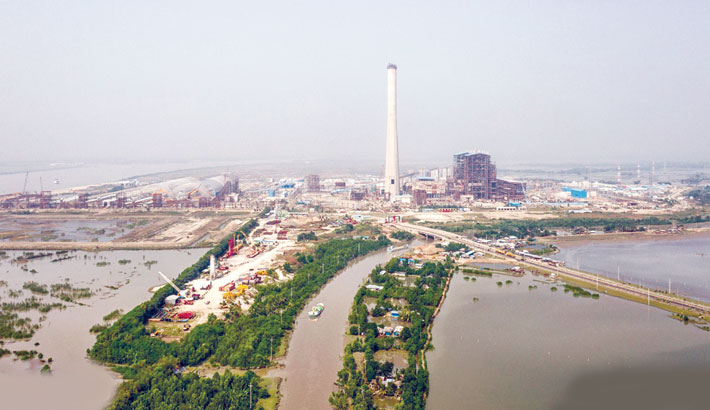 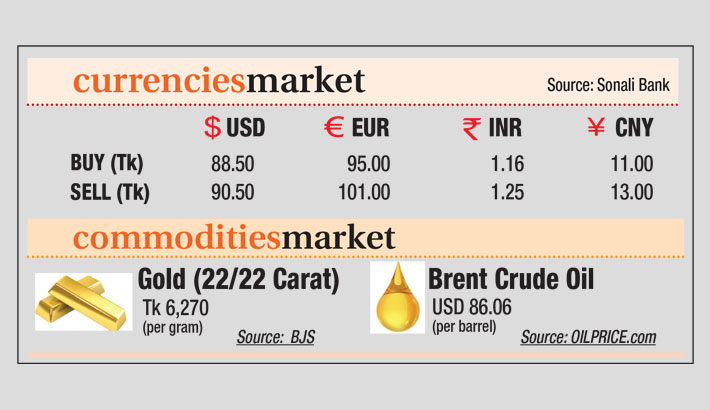