The Corps of Military Police of Bangladesh Army has started Military Police Week 2021 with the aim of raising awareness among the people of all walks of life about personal and traffic discipline in all cantonments including Dhaka.

Maj Gen Shakil Ahmed, Adjutant General of Bangladesh Army, inaugurated the Military Police Week-2021 by flying balloons and festoons at the Army Multipurpose Complex in Dhaka Cantonment on Sunday. It will end on Saturday.

Speaking on the occasion, Maj Gen Shakil Ahmed said the observance of Military Police Week would enhance the overall discipline as well as controlling traffic in the cantonment, improve the discipline of army personnel and raise public awareness about discipline in the cantonment area.

He also sought the cooperation from all organisations to make the week a success. 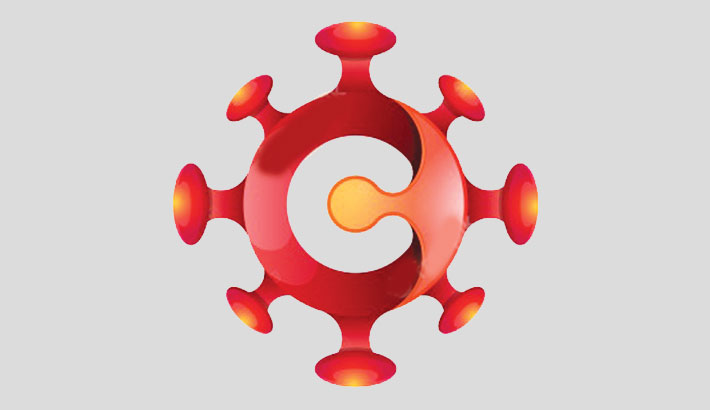