The Election Commission (EC) on Saturday announced that the fifth phase of Union Parishad (UP) elections will be held on January 5 next year.

Elections to 707 UPs will be held in the fifth phase.

EC Secretary Humayun Kabir Khandaker declared the election schedule after a meeting at the Election Commission in the capital.

According to the schedule, candidates for the posts of chairman, member and reserved seats for women can submit their nominations to the returning officers till December 7.

The scrutiny of nomination papers will be held on December 9 and the last date for withdrawal of candidacy is December 15.

A total of 833 UPs went to the polls in the second phase on November 11. 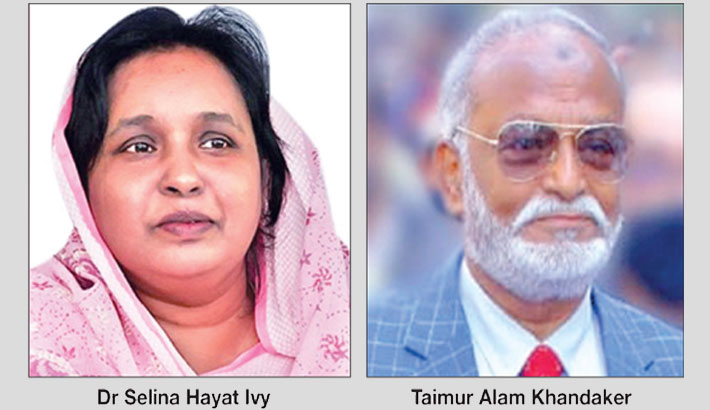 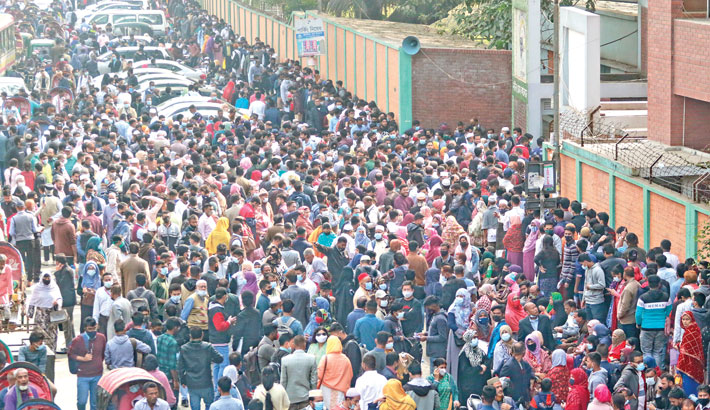