“This is Julian’s last series with us as he resigned from his post and he will not be available in the upcoming tour of New Zealand,” BCB’s cricket operations chairman Akram Khan told The Daily Sun on Friday.

“End of my innings (for now). With thoughtful consideration I have decided to take a sabbatical after completion of my contract with the Bangladesh Cricket Board,” Julian said in his post.

“Despite the privilege of maintaining employment working as an international traveling cricket physiotherapist during this pandemic, it certainly was a challenge for all of us teammates and players to adapt to the quarantine and travel demands of the restrictive 'bio-bubble-life'. My nostrils still ache from the more than 100 PCR tests endured over the past 18 months!” he added. 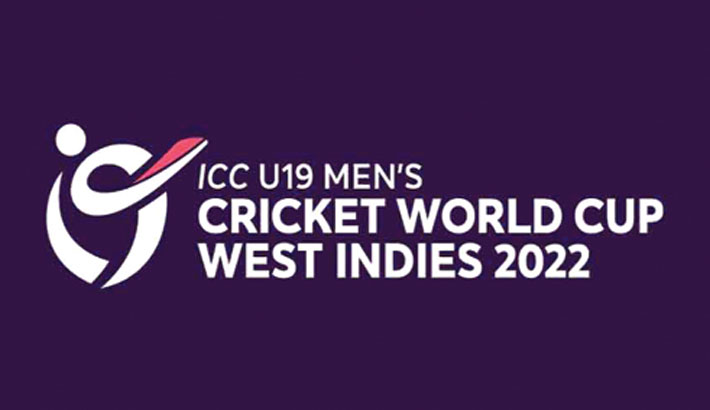 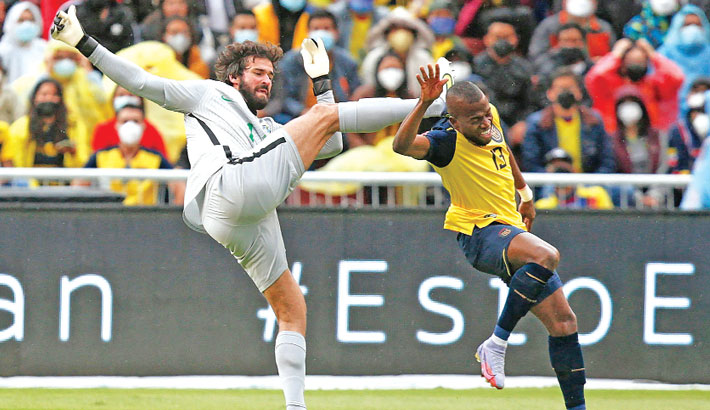 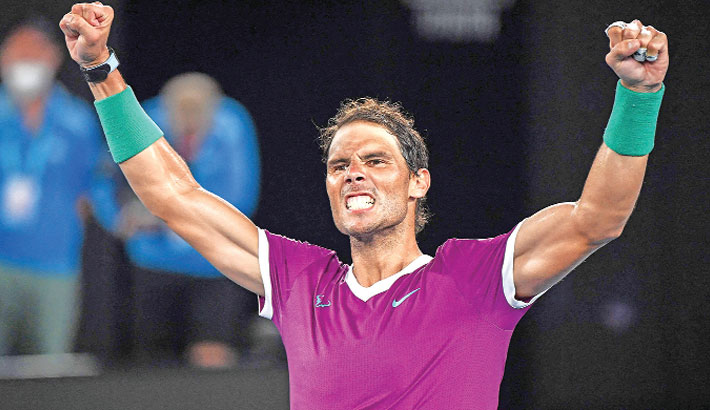 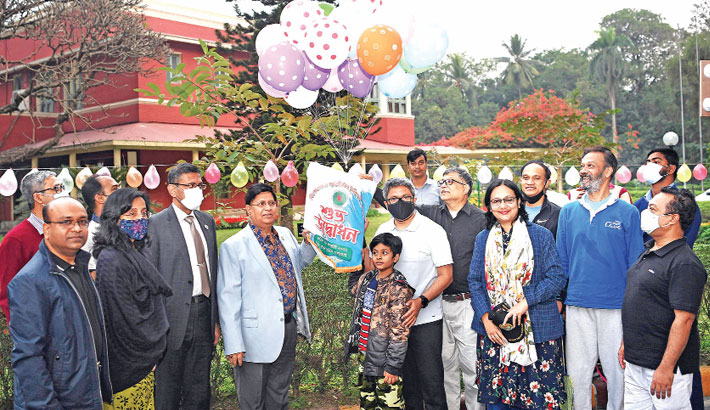