Another suspect in relation to the murder of Cumilla City Corporation (CCC) councillor and his associate was arrested from Chandina in Cumilla on Thursday.

Mohammad Masum, son of Manjil Mia and a resident of Songraish Bakery Lane under Ward 16 of Cumilla city, was held from Debidwar Road near Chandina Bus Stand at about 1:00 pm. He is accused No. 9.

According to the case filed over the murder, Masum shot Haripada Saha, the associate, in the stomach who later died in Cumilla Medical College Hospital.

On Wednesday morning, Rapid Action Battalion-11 (RAB) arrested Sumon who is accused No. 4.

At about 4:30 pm on Monday, a number of masked miscreants wearing helmets stormed the office of Councillor of Ward 17 Syed Mohammad Sohel in Pathuriapara and fired bullets, leaving the councillor and seven others wounded.  Later, they were taken to hospital where Sohel and his associate Haripada succumbed to injuries. 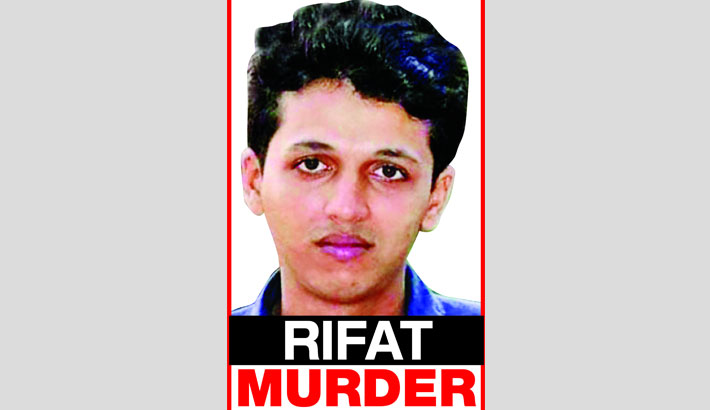 One more arrested for attacking cops