“BNP wants to gain political benefit from the health condition of Khaleda Zia. Through this, she (Khaleda) is being disrespected by her party,” he said.

Hasan, also a joint general secretary of the Awami League, made the statement while addressing a views exchange meeting with the leaders of the newly elected committee of Chattogram Journalist Forum Dhaka (CJFD) at Bangladesh Secretariat in the capital.

Referring to the statements of BNP leaders, including its Secretary General Mirza Fakhrul Islam Alamgir about Khaleda Zia’s treatment, Hasan said no doctor claimed that Khaleda Zia is in critical situation. Only BNP leaders are crying foul.

“Now, BNP leaders have turned into physicians. Will the government take a decision on the prescription of BNP leaders?” he posed a question.   The AL spokesperson claimed BNP leaders demanded that Khaleda Zia should be sent abroad, whatever disease she is suffering from.

“Why the BNP leaders have made such demand? There is a political reason behind it so that she can carry out political activities by staying abroad despite being a convicted one,” he said. 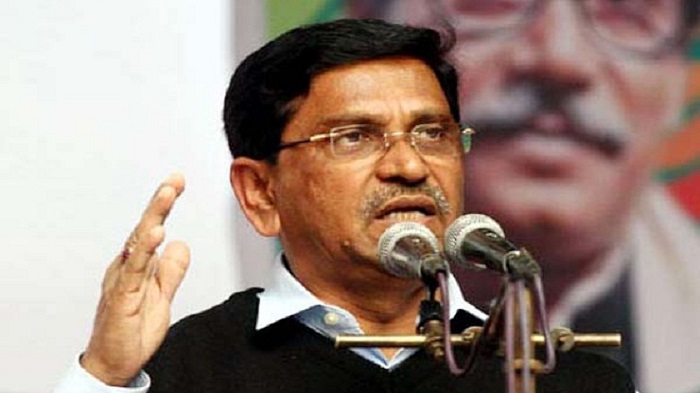