Vested interests are spreading rumours on social media about the physical condition of BNP Chairperson Khaleda Zia, who is now undergoing treatment at a hospital in the capital, as part of their desperate bid to destabilise the country.

Against the backdrop, law enforcement agencies have been put on high alert across the country, including in the capital, so that no one can create a volatile situation.

Intelligence agencies have already increased surveillance to avert any untoward situation centring on the physical condition of the BNP chief.

Meanwhile, Awami League General Secretary Obaidul Quader urged his party leaders and activists to remain vigilant, saying as BNP together with the evil forces is trying to create anarchy.

“BNP is trying to create anarchy in association with the evil forces after being envious of development activities of the country. So, we all have to remain alert against these evil forces,” he said virtually joining the triennial conference of Baraigram upazila unit AL in Natore from his official residence on the Parliament premises in the capital.

The Police Headquarters issued a warning on Tuesday midnight after a rumour of Khaleda’s death was spread.

Reliable sources said police personnel have been instructed to remain vigilant so that no one can spread rumours about the physical condition of Khaleda on social media and create a volatile situation in the country.

It is feared that further rumours about Khaleda’s illness will be spread using social media as a group is planning to destabilise the country.

That is why the law enforcement forces have been put on high alert, said the sources.

Meanwhile, the leave of all police personnel -- from inspector to constable -- has been cancelled and they have been ordered to return to their respective workplaces immediately. Several sources in Dhaka Metropolitan Police (DMP) confirmed the matter, saying the DMP police officers who were out of Dhaka for various reasons, including leave, were forced to return to work on Wednesday morning.

An intelligence report submitted to home ministry mentioned that BNP is planning to gather their leaders and activists in Dhaka from across the country.

It said the party will stage a sit-in programme in the capital if the government does not allow their chairperson to go abroad for treatment or if anything unpleasant happens to her.

Sources also said if Khaleda passes away, they will bury her by the grave of party founder and her husband Ziaur Rahman at Chandrima Udyan on the Parliament premises.

The government wants to remove the grave of Zia from the Parliament premises to restore the original design of Louis I Kahn.

Sources said a combing operation will be conducted in the capital to arrest miscreants to avert any untoward incident.

BNP on Wednesday announced an eight-day programme to force the government to allow its chairperson to go abroad for advanced medical treatment.

The programmes include demonstration, rally, human chain and silent procession from November 25 to December 4.

Amid the coronavirus outbreak, the government on March 25, 2020 released Khaleda from prison for six months on humanitarian grounds.

The government also tagged two conditions for her release. Under the conditions, Khaleda can receive treatment at home but she will not be able to leave the country.

The government extended the suspension of the jail term for several times.

She was readmitted to the hospital on November 13, six days after she had returned home from the hospital.

Her condition is very critical as she is suffering from a deadly disease, said sources at her party and physicians.

At the same time, she has long been suffering from rheumatoid arthritis, diabetes, and ophthalmological and dental complications. 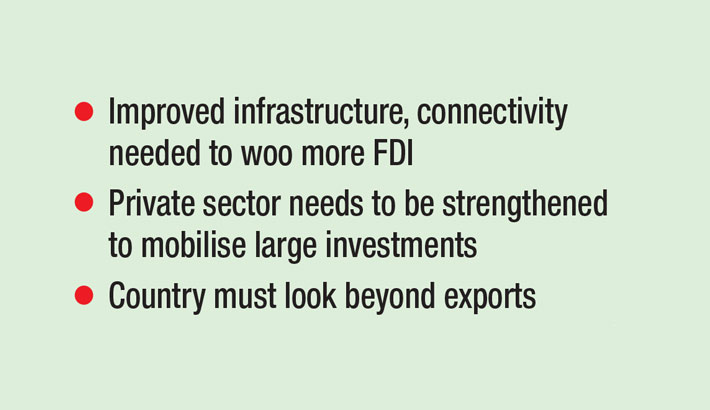 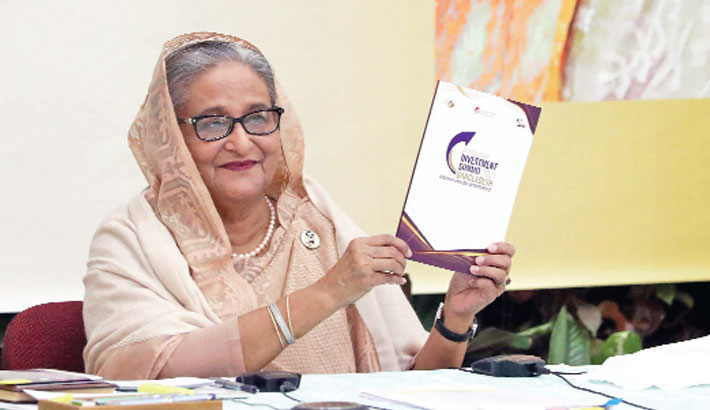 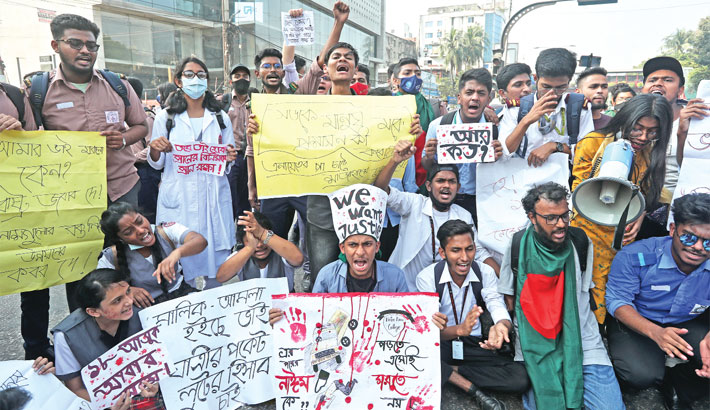 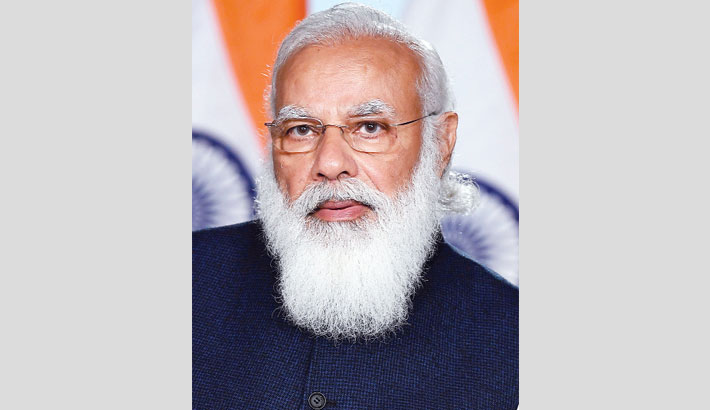