Japanese ambassador to Bangladesh Ito Naoki said Bangladesh has been the fastest growing country in Asia over the past decadedespite the pandemic.

Ito said this at a first stakeholders meeting for the Integrated Energy and Power Master Plan on Tuesday at a hotel in Dhaka.

“We are pleased over the cooperation in energy sector between the two countries,” the ambassador said.

The ambassador said Japanis working to make it as a carbon neutral country by 2050.

Then, Japan will further expand it’s funding to renewable power projects in Asia, the ambassador said.

He said the main goal is to ensure supply of primary fuel to 100 special economic zones with the support of JICA. 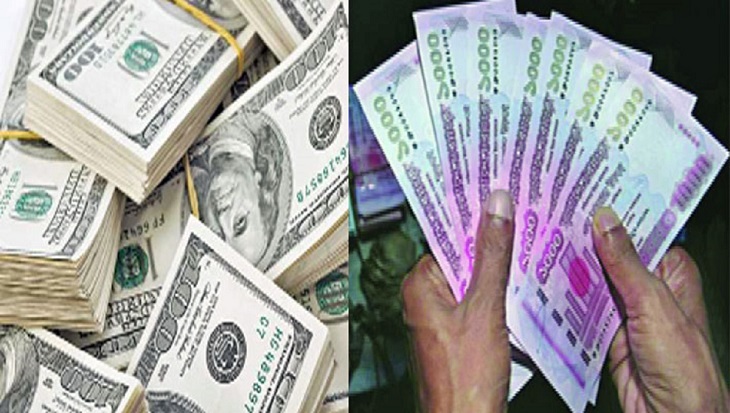