A woman and her five-year-old child have succumbed to the burn injuries they sustained in a fire caused by cooking gas leakage in their house in city's Mugda on Monday morning.

The deceased were identified as Priyanka (32) and her son Arup, reports UNB.

While Priyanka, who received 72 percent burns, died of her injuries around 3am on Tuesday, her son with 67 percent burns died around 11pm on Monday, said Dr SM Ayub Hossain of Sheikh Hasina National Institute of Burn and Plastic Surgery.

Priyanka’s husband Sudhangshu (35), with 25 percent burns, and 55-year-old mother-in-law, with 35 percent burns, are currently undergoing treatment at the institute of Dhaka Medical College and Hospital. 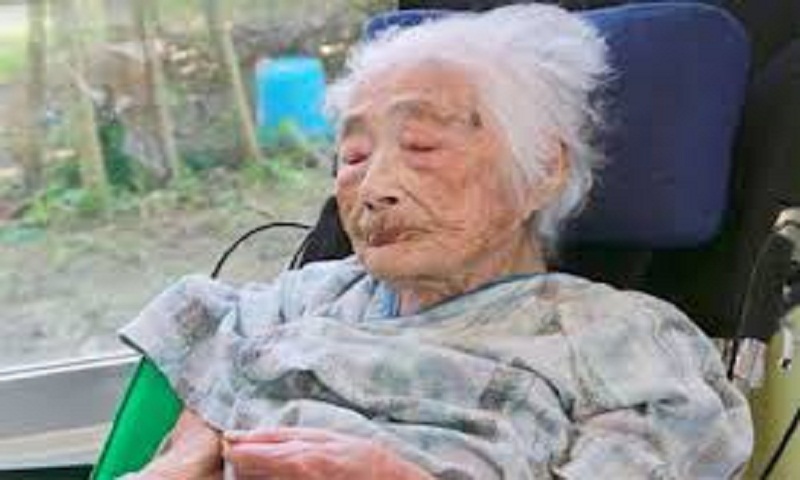 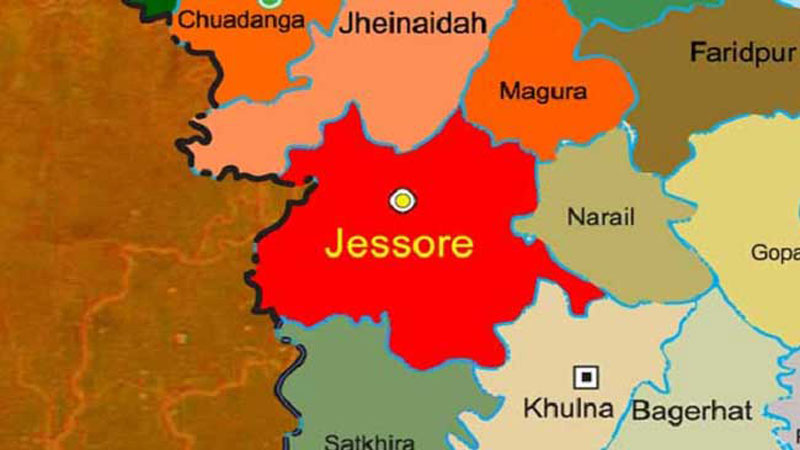 Woman to die for killing stepson in Jessore 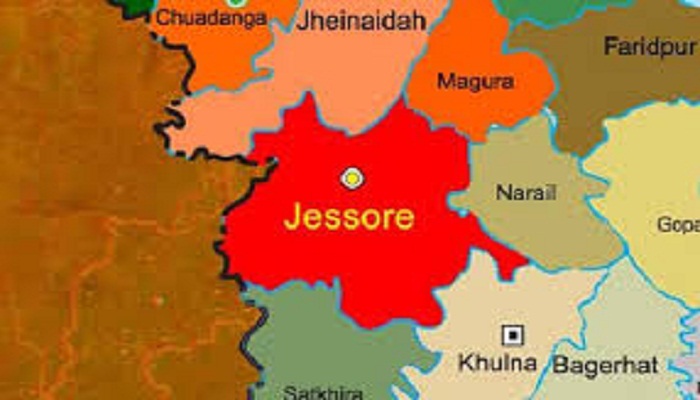