Kenyans will be barred from using public transport and government buildings from 21 December if they are not fully vaccinated against Covid-19, Health Minister Mutahi Kagwe says.

It would also apply to hospital and prison visits, as well as to government buildings for education, immigration and tax purposes, he added. Less than 10 percent of the population is currently vaccinated.

Official data shows that Kenya has administered just 6.4 million jabs out of the 10.7 million it has received.

However, the official number of Covid cases remains relatively low - 59 new infections are reported on average each day, according to data compiled by Reuters news agency.

Kagwe's announcement is seen as an attempt to boost the vaccination campaign ahead of the festive season, when travelling and socialising could increase the risk of people becoming infected.

The government has set a target of vaccinating 10 million people by the end of December.

But this is just 20 percent of the total population, so the majority of the population could potentially be barred from government services.

However, Mr Kagwe was also quoted as saying that the measures may not always be strictly enforced.

"We have given time for Kenyans to get the vaccine by December 21. As much as we will enforce these measures, accountability on implementing these measures will lie on individuals," Mr Kagwe was quoted by the local Standard newspaper as saying.

From Tuesday, people over the age of 15 will be able to get a Pfizer jab. 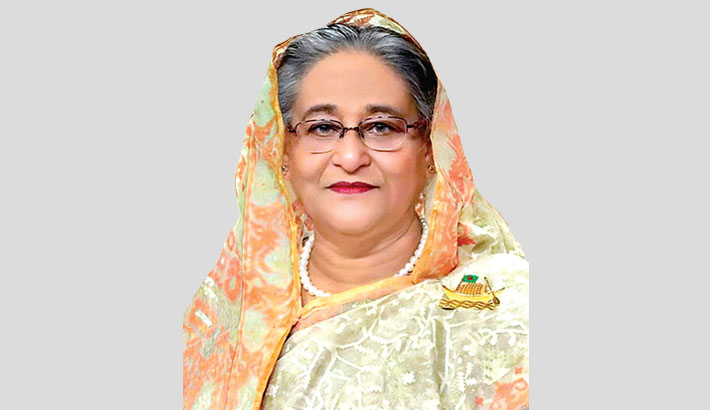 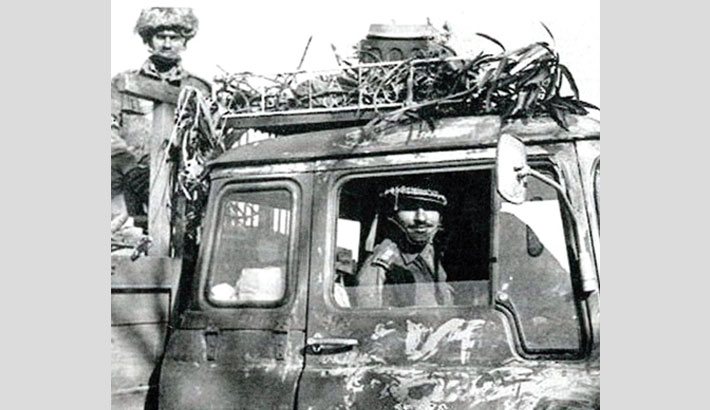 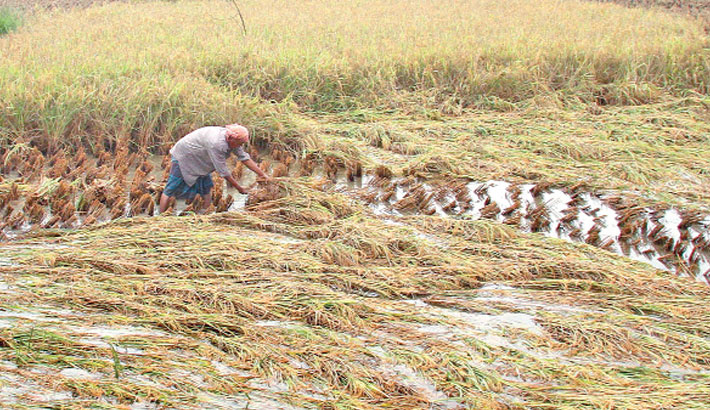