Bashundhara Group Chairman Ahmed Akbar Sobhan, also the president of Bangladesh Land Developers Association (BLDA), on Saturday called for publishing the gazette on the Detailed Area Plan for Dhaka and its quick implementation for a planned development of the city.

“The government should publish a gazette on the Detailed Area Plan as soon as possible as around 50,000 designs have remained stuck in RAJUK for not finalising the DAP,” he said while addressing a national seminar at a city hotel. The Ministry of Housing and Public Works arranged the seminar to finalise the DAP 2016-35.

The Bashundhara Group Chairman said members of the Real Estate and Housing Association of Bangladesh (REHAB) have invested a huge amount of money but could not develop their projects due to a lack of the gazette on the DAP.

“DAP is not a matter which cannot be changed. The problem must be addressed through proper coordination,” he said, adding “It is the time for publishing the gazette. If the government cannot publish the gazette, then it will not be done ever.”

He stated that REHAB and land developers have a 15-20 per cent contribution to the country’s GDP and  20,000 industries. under 471 sectors.

Some 10 million people are involved in the sectors, he said.

Praising the initiatives of the government to save the environment, Ahmed Akbar Sobhan said Prime Minister Sheikh Hasina scrapped some coal-fired projects despite huge investment.

The Bashundhara Group Chairman said an attempt was made to destroy the private sector in the previous draft of the DAP but the premier played an important role after knowing the matter.

“Our Prime Minister knows more than us and she is far-sighted. What we think today, she thinks it on the previous day,” he said.

He urged the government to ensure digitalization of RAJUK for addressing the sufferings of the public in getting different services including the approvals to designs.

Addressing the programme, Local Government, Rural Development and Cooperatives (LGRD) Minister Tazul Islam said that the draft of DAP for Dhaka has incorporated the fundamental demands and opinions of a cross-section of people.

“We have incorporated the fundamental demands and opinions of cross-section people of Dhaka in the Detailed Area Plan this time,” he said.

Tazul, convener of DAP Review Cabinet Committee,  said that they have consulted with city corporations and cross-professional bodies and incorporated their demands in the DAP.

He also said, “We have also taken national and international guidelines and plans into consideration. We have incorporated some modern plans including ring roads, playgrounds, entrainment hub, circular waterways into the DAP for making Dhaka more livable and beautiful”

Regarding the building height issue, he said, “We are not against high rise building concept but we are concerned about ensuring basic amenities including roads, open space, educational institutions, and utilities for the dwellers. The contradictory things about the high rise building will be reviewed and solved through discussions”.

The LGRD Minister also said, “The residential area which has already been turned into an industrial area will be announced as mixed-used area if the industry is environment-friendly and does not cause public sufferings. We will also encourage the online businesses in the area.”

He urged all to help the government to implement the DAP after finalization.

Addressing the event, PM’s advisor Salman F Rahman said that foreign investment is not coming as the DAP is not fianlised.

“The big challenge is to implement the DAP. We hope we will be able to implement it and we can turn Dhaka into an international standard city,” he said.

State minister Sharif Ahmed sought the cooperation from the stakeholders to make Dhaka a more livable city by implementing the DAP.

FBCCI president Jasim Uddin said that DAP has been formulated incorporating all features of a modern city.

“It is possible to implement the DAP if the stakeholders work together,” he said.

REHAB president Alamgir Shamsul Alamin said some 5 million people should be pushed back from Dhaka to implement the DAP.

Casting his doubt over the implementation of the DAP, he said it would not be possible to implement the DAP without coordination of 53 organisations.

“If our demands are not met, the sector will be ruined,” he said.

Urban planner Nazrul Islam urged the government for not taking time in implementing the DAP.

“Five years have already been elapsed but the gazette is yet to be published. It is possible to approve the draft DAP with conditions,” he said, adding that the public representatives should be given the power in implementing the DAP.

IAB president Mubasshar Hussain said that no decision is yet to be made which ministry will lead the implementation of DAP.

“If the DAP is implemented, communication system will also be improved. As a result, half of the population of Dhaka will leave the capital and attend offices from their respective areas. So we need to implement the DAP fully, not partially,” he said.

Giving a presentation on the draft of DAP 2016-35 in the seminar, DAP project director Ashraful Islam said the salient features of the plan would be controlled through mixed-use of land, transit base communication system, school-wise zoning, flood-flow land management and water-based entertainment hub, among others. 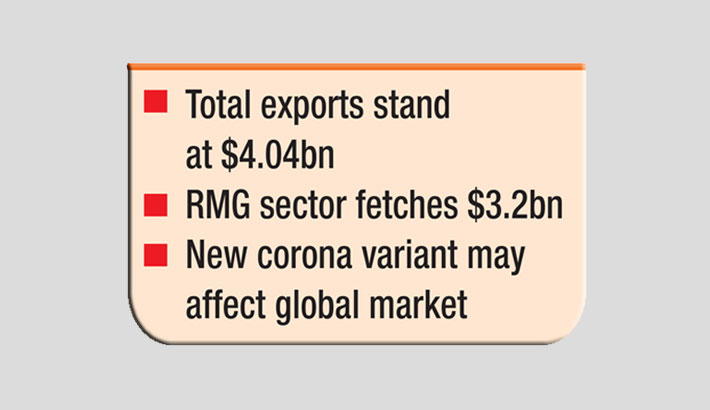 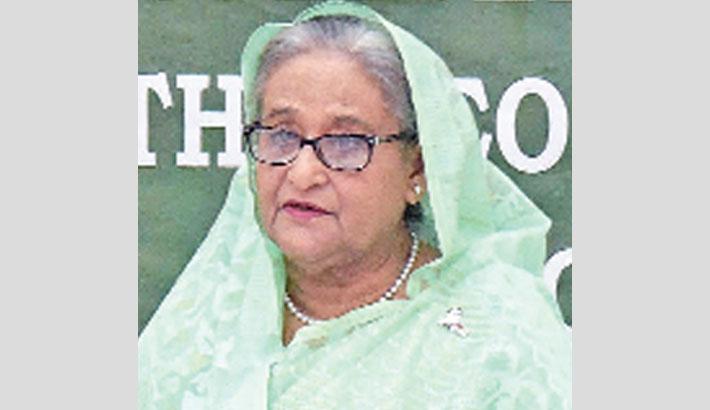 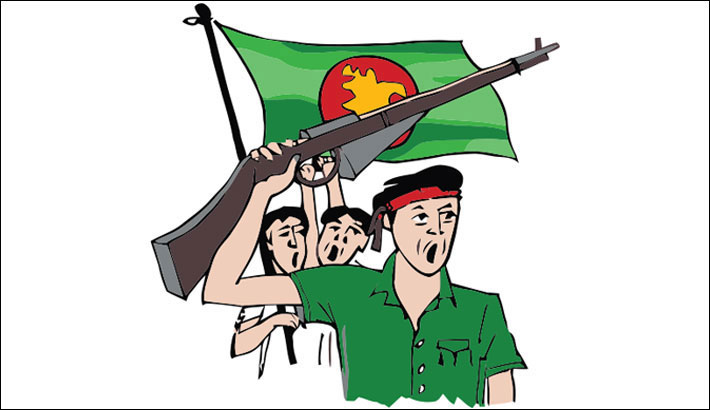 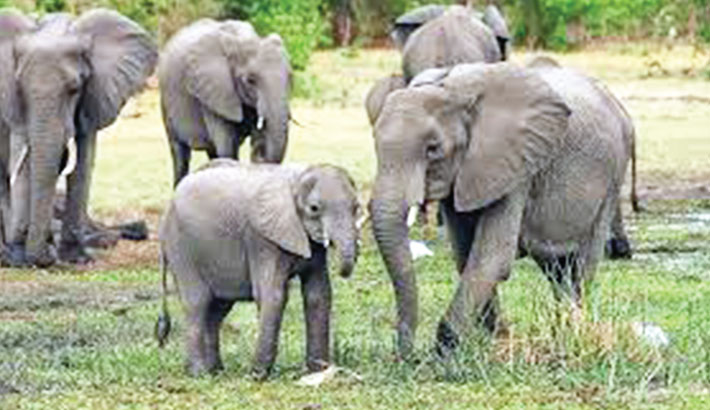