To be a global cricket arena

Cricket is a glorious game of uncertainty. Because of its charm of uncertainty, the game has gained quick popularity across the country. Presently, we have emerged as a cricket-mad nation. But, our cricketers' performance in the just-concluded T20 World Cup  tournament in Dubai has been disappointing indeed! They have offered merely agony and pain to scores of the country's cricket fans. However, a recent announcement of the ICC is supposed to have boosted their morale to some extent. It has announced that Bangladesh would co-host the 50-over ICC World Cup in 2031.

The choice has been made because of the country's successful record of hosting multi-stage global tournaments. It is hoped that through this Bangladesh would elevate itself to the level of global sporting destinations. But, the country faces infrastructural challenges. In 2031, the country's socio-economic condition will drastically change if the current pace of development is maintained. In sporting arena also, we should not lag behind. We must move forward keeping pace with the time. So, from now on, we should start all-out preparations to host the prestigious event.

First of all, we should concentrate on building class one global standard hotels and accommodation facilities to accommodate a large number of officials and participating players ensuring all modern facilities there. Next, we should construct stadiums of international standard. Although we have some stadiums, but a few of them qualify for holding world sports events. Initiatives should be taken to develop all aspects of sporting excellence. Fund constraints should not in any way hinder the relevant development activities.

Another major concern is low performance of our cricketers in international tournaments. The country needs to attach top priority to elevate the standard of our cricket. Cricket talents should be hunted at the grassroots level. During bygone days, we have seen that countrywide inter-school games and sports were held regularly. In course of time, the practice has been abolished. Time has come to revive it. Efforts should be made for talent hunt even from school level. Cricket grounds should be developed at village level too to meet the need of the time. We are confident that Bangladesh will continue to be a preferred venue for major sporting events on the world stage. 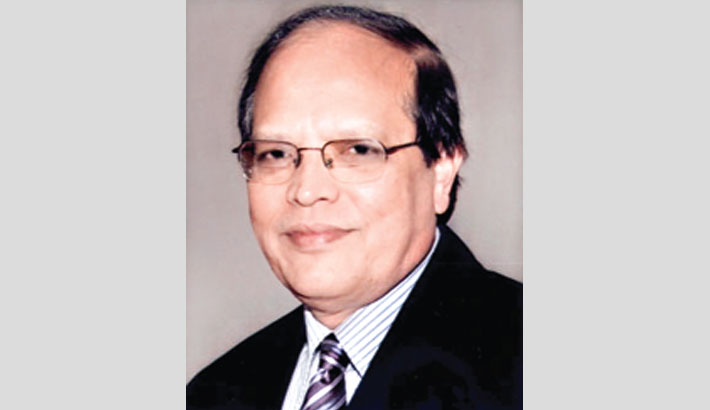 A ray of hope for orderly bus service