Shahin and co prepare to test Tigers with pace

Pakistan started their preparation on Monday but their pacers were not seen bowling in the nets during their opening day’s net session as the pacers only did fielding practice on that day.

However, it was a different case altogether on their second day as Shahin and co sweated it out to make sure they are fully prepared for the series leaving behind their ICC T20 World Cup disappointments.

Shahin, who played a pivotal role behind their progress to the semifinal stage but witnessed the other side of the coin during the semifinal against Australia, bowled a couple of off-spin deliveries before being asked by the team management to pull up his socks and start doing what he does best - some lethal in-swinging deliveries. 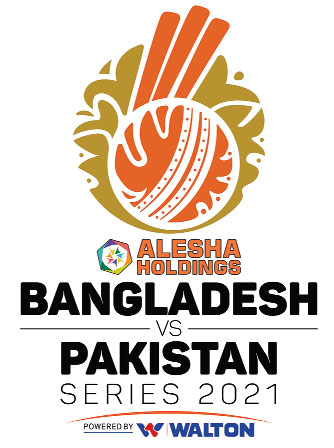 Other pacers also remained focused after completing their running and warm-up in the main ground as they are well aware of the hosts’ weakness against express pace both at home and away.

Mohammad Rizwan, who began his training session on Tuesday for the first time after recovering from the chest pain that kept him in the ICU for two days before their last World Cup match against Australia, completed a batting practice all alone against a throw downer when his teammates were jogging inside the SBNS venue.

The wicketkeeper-batsman also had an extensive keeping session while Sarfaraz Ahmed, the second wicket-keeper of the squad, was also busy with his keeping gloves on.

Sarfaraz took the spotlight when he hugged Mahmudullah at the main venue when the Bangladesh team came to practice. It’s not however that surprising as the duo is known to each other since they played together for Karachi Kings in the Pakistan Super League.

Meanwhile, the BCB officials confirmed that Pakistan captain Babar Azam and Shoaib Malik landed in Dhaka on Tuesday and they joined the teammates at the team hotel after testing Covid-19 negative upon their arrival.

Babar and Malik are expected to start their preparation at the SBNS academy premises today ahead of the three-match T20 series, scheduled respectively on November 19, 20 and 22.