KABUL: A well-known Afghan journalist was killed and at least four other people injured on Saturday when a suspected bomb destroyed a minibus near a Taliban checkpoint in Kabul, a media watchdog and officials said, reports AFP.

The incident happened in Dasht-e Barchi, a Kabul suburb dominated by members of the mostly Shiite Hazara community, who for years have been the target of violence by the Islamic State (IS) group.

"Unfortunately we lost another reporter," the Afghan Journalists Center tweeted hours after the blast, saying Hamid Seighani, who worked for the Ariana television network, had died in the blast.

His wife, also a journalist, posted "I lost Hamid" on her Facebook page.

Since the Taliban returned to power on August 15, dozens of bombs have been set off in eastern Nangarhar province -- a hotbed of IS activity -- but the capital Kabul has largely escaped such violence.

"I was in my car and an explosion happened in the vehicle in front of us," a witness told AFP.

"It was completely burnt."

He said the explosion occurred near a Taliban checkpoint, and that gunfire could be heard briefly immediately afterwards.

A nearby hospital posted a notice saying it had admitted one dead and four injured.

Taliban spokesman Zabihullah Mujahid tweeted that one person had been killed and two injured.

The blast comes a day after at least three people were killed and 15 wounded by a bomb at a mosque in Nangarhar.

That bombing -- for which no group has yet claimed responsibility -- underscores the many challenges facing the new Taliban regime in Afghanistan, with the UN warning the country is also on the brink of the world's worst humanitarian crisis.

In a statement, the Nangarhar governor's office said officials had arrested two "perpetrators" in connection with the mosque blast, but provided no other details.

"Further investigation into the incident is ongoing and more actions will be taken," it said.

While Kabul has largely been free of Islamic State activity since the Taliban takeover, IS fighters recently raided the city's National Military Hospital, killing at least 19 people and injuring more than 50 others. 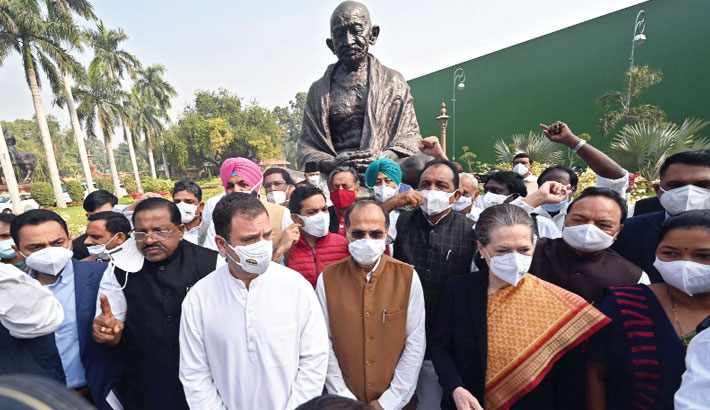 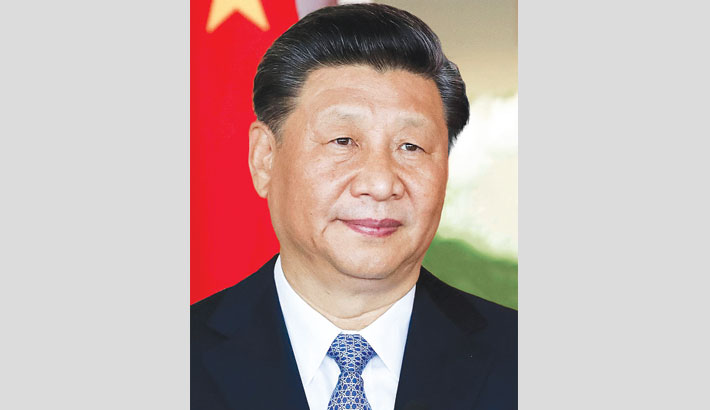