The country’s dengue situation has remained almost ‘stable’, but the number of daily dengue patients on Friday crossed hundred.

According to the Directorate General of Health Services (DGHS), 103 more dengue patients were hospitalised while no patient died in the country in the last 24 hours till Friday morning.

Of them, 98 new patients were hospitalised in the capital and 5 patients were outside the city in the last 24 hours till 8am on Friday.

At least 5,458 were diagnosed in October, 7,841 were diagnosed in September, 7,698 in August, 2,286 patients were hospitalised in July, 272 in June while 43 were infected in May and the rest are from January to April, according to the DGHS.

A total of 543 patients diagnosed with dengue are now receiving treatment at 41 government and private hospitals in Dhaka while 122 outside the city, it said. 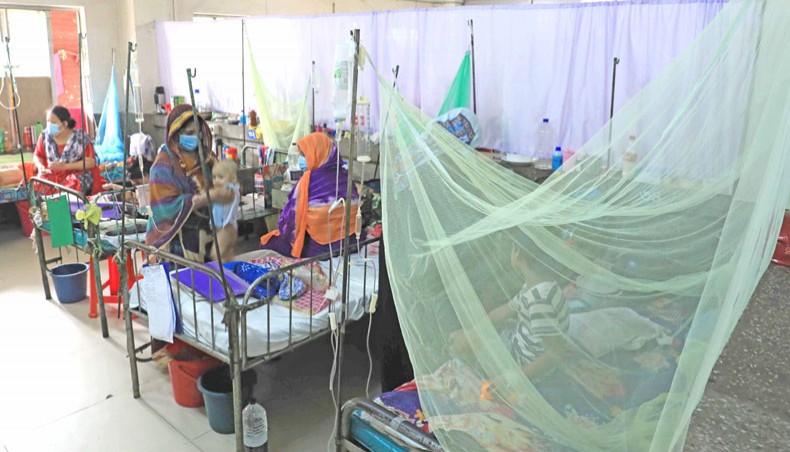 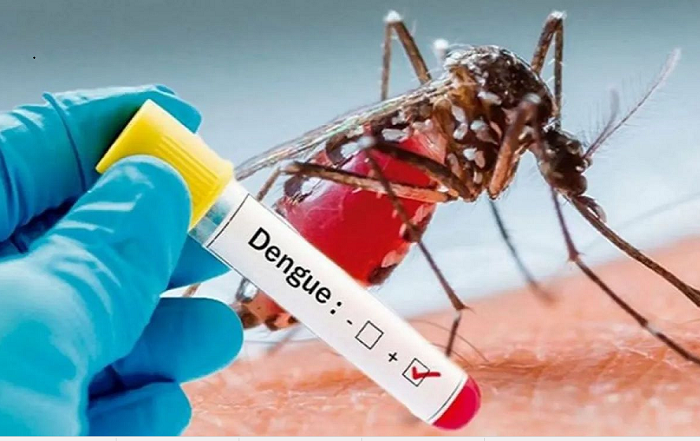